Slow Riot have worked tirelessly since their inception towards their soaring shoegaze guitars and a lyrical darkness reminiscent of the likes of The Cure and Interpol. Gothic undertones tie together reverb laden, interwoven duel guitars and power-house drums, which are gloriously 80s nostalgia. Elsewhere, tracks like ‘Pink December’ boast a modern style more akin to The Horrors and Drenge. Though the band pour their various influences into each song, their sound is unmistakably their own, a powerful statement proving they can live up to the huge reputation they’ve earned themselves.

The band recently expanded to a four-piece, and are riding high on an intense period of songwriting & recording, honing their live craft via numerous festival appearances (notably Electric Picnic and Other Voices). Slow Riot emerge from their hometown of Limerick backed with support from the likes of The Irish Times, Nialler9, Other Voices, Electric Picnic, Today FM and Whelan’s One’s to Watch; their plaudits building at an impressive rate. They’re flying the flag for a new breed of Irish acts ready for the global stage.

They have also amassed a rich profile of support this side of the Irish Sea, with the likes of Drowned In Sound, Q Magazine, The Line Of Best Fit, Clash and Gigwise amongst many others citing them for big things. Previous single ‘Trophy Wife’ earned the band plaudits from Shaun Keaveny on the 6Music Breakfast Show, Radio X, Absolute and are a mainstay on the band’s native Today FM.

“Slow Riot join the ranks of Eagulls and Savages at the forefront of a new breed of bands fusing danceable beats with dark-pop sentiments.”– The Line Of Best Fit

“With an electric, Strokes-esque vibe... the Irish post-punk outfit Slow Riot building up the momentum they’ve already capitalized on in the past year.” – PopMatters 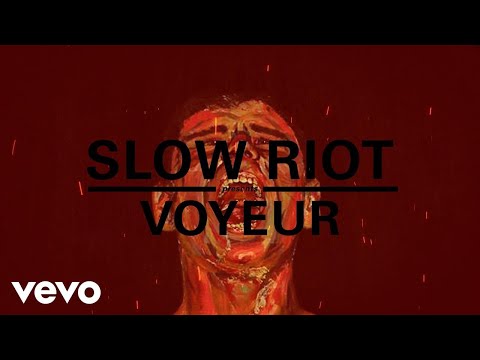 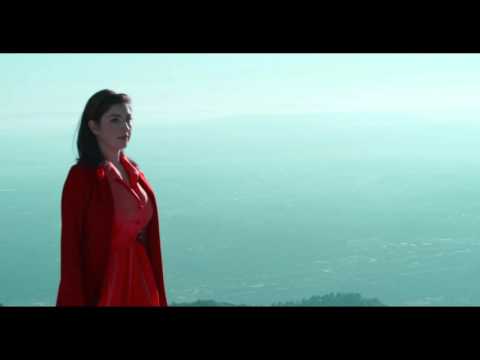 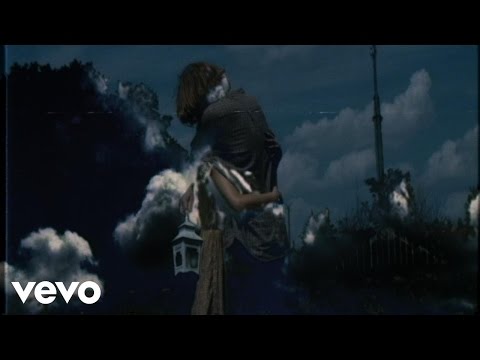 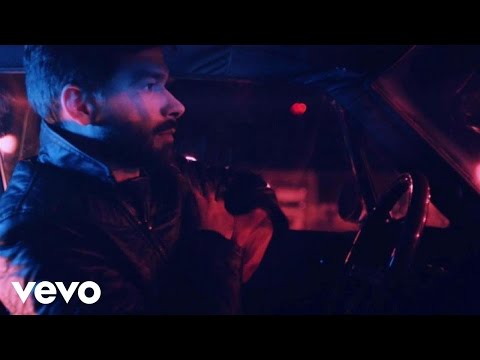