Everybody needs a little tongue in their life….

Smoking Tongue are a real band with a real history. Starting over a decade ago under the guise of The Cusp; a quintet with a sound steeped in the 70's with a penchant for a jam. Throughout numerous line-up changes, front man and only original member Brendy honed a song writing style that has developed into an immediately identifiable sound, with a melodic approach that harks back to the early 90’s Seattle scene.

Having to regroup following the departure of their lead guitarist and drummer, Smoking Tongue found itself with an injection of young blood and renewed enthusiasm in a new practice room….‘The Cave’. The cave has witnessed all manner of Buckfast fuelled debauchery but most importantly has provided the space for the varied influences of each musician to meld into a sound that fails to recognise genres. This band likes to tease a listener in with a groove or an ambient chord progression every bit as much as it likes to rip their face off with a great riff.

The current line up have developed a musical understanding over this first year and have quickly made a name for themselves on the local music scene. After winning a local battle of the bands, the band was able to record their recently released debut 6 track ep "Gak Tooth Grin", with ambitions to use the recording as a springboard to further playing opportunities outside of their current sphere. 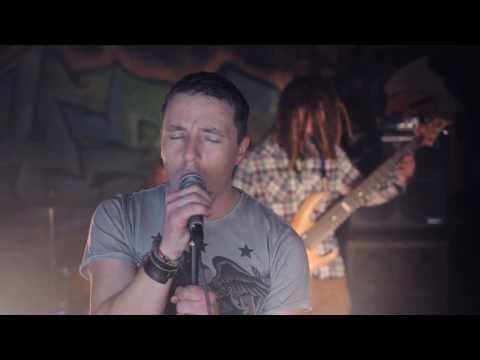 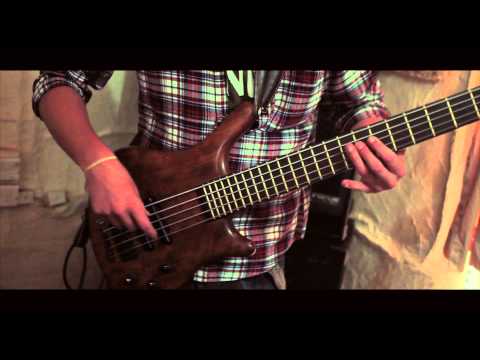