Sneaky Rinse is a Kilkenny based Blues/Funk/Dance/Rock band, composed of a collaboration of musicians with varying backgrounds in music.

Marina Bini, the soulful, whiskey tainted voice that sits on top of the clean yet choppy sound that is Sneaky Rinse. She has roots in many blues, soul and techno projects such as 'Dusty Hanz' and has featured on various signed tracks with DJs, 'Foreign Affair' and 'Dabinett'.

Joe Corcoran, filling in the low end but full of high spirits is this solid booming bass player. With a few bands under his belt, he holds down an interchangeable groove which flows seamlessly with fellow drummer of the 'Duende Dogs', James Taylor.

James Taylor, the hard hitting drummer who carries the beat and steers the ship, mixing hip hop beats with jazz cymbal splashing and love. James is well known in the Kilkenny music scene for many bands and projects such as 'Bosco's Café', 'Duende Dogs' and 'The Millrats'

Evan Reid, who has a distinctive sound with solid, crunchy riffs matched with melody and space. Evan has roots in metal, jazz, classical and Indian classical music. He has a deep understanding of the physics and mathematics of sound and also works as a guitar teacher and an electrician.

Shane Hatton, last but not least, the very original keys player who approaches the music in a meditated fashion adding his own flare in and out of the music. Offering funky psychedelic overtones and rhythmic melody with hammond organ sounds. He has many influences in blues, funk, rock & roll, dance and tribal music. He also has alot of experience in film making, lighting, photography, graphic design and sound recording.

What does Sneaky Rinse mean? Whatever your dirty mind thinks it means... 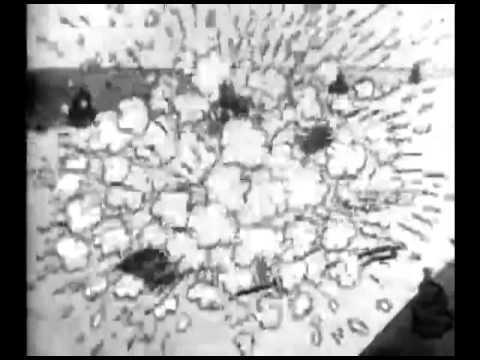