Sola are a folk trio from Kilkenny. The three-piece are recognised for their intricate three-part harmony and folk inspired, finger-style guitar playing. Their strong, female sound harkens back to the women's voices which flooded the Irish music scene of the nineties, while remaining contemporary by addressing "of-the-moment" issues through their songwriting themes.

Sola's debut E.P., 'Forgotten Things' is out now. The title track was released on April 1st, 2020, followed by the release of a four track E.P. via Bandcamp, Spotify and other online streaming platforms.

The EP was well received by radio DJs across the country. 'Forgotten Things' was featured as 'Single of the Week' on Martin Bridgeman's, 'Ceol Anocht', while the EP made its way to RTÉ, featuring as part of the 'Ones to Watch' section of the 'RTE Radio Recommends' playlist for two weeks running. Sola have recently been featured on BBC Radio na Gaidheal.

In November 2020, Sola took part in the Live Venue Support Scheme concert series, which saw them perform live from Cleere's Theatre, Kilkenny alongside a stellar line-up of artists including Liam O'Maonlaí, John Blek and Mary Coughlan.

As was the case for so many, Sola's EP launch gig, set to take place in the stunning John's Priory, Kilkenny (with special guest, Mick Hanly) was cancelled due to the pandemic. However, Sola kept busy over Lockdown, writing new material and planning a second release, this time in conjunction with production team, Thomas Donoghue and Geoff Warner Clayton. Recording on this is due to begin in July with a planned release date set for the Autumn. 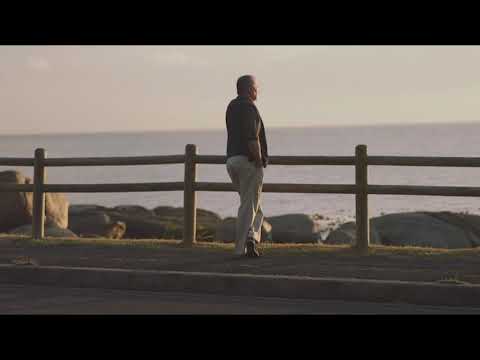 Forgotten Things
Finger Painting
All the While
Inisfree