Based in Scotland, Sonia D is an Irish singer songwriter whose fingerstyle picking and melodies take their influence from Folk and Indie Folk music.

Sonia's acoustic based music contains thought provoking lyrics and emotive vocals intertwined with hints of piano and strings. With her haunting tones and honest expression she sings about her life experiences and hopes that her music resonates as a form of escapism or therapy to any who listen.

Growing up in Galway, Sonia started writing songs at the age of 10 immersed in the influence of artists such as Pete Yorn, Fiona Apple, Glen Hansard, Jeff Buckley, Heather Nova and Chantal Kreviazuk.

Today's influences number the likes of James Vincent McMorrow, Wallis Bird, Dodie, and Dermot Kennedy, whose music has inspired her to be brave in baring her soul through her art form.

Sonia loves to do live streams and plans to gig both locally and abroad. Currently focused on releasing singles, an E.P. and an Album are also in the pipeline. 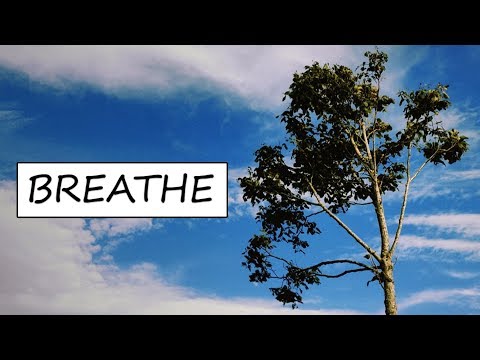 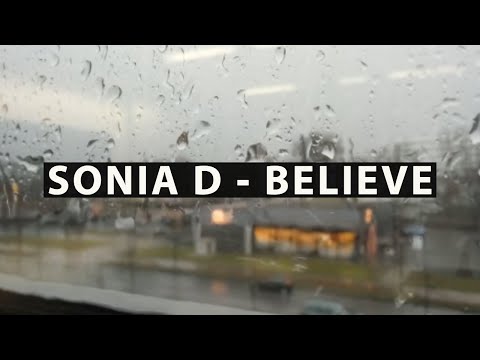 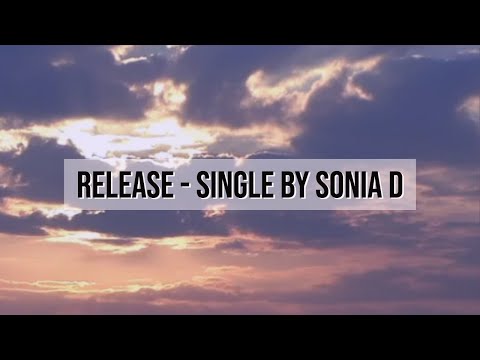