Sonja Sleator has established herself as one of Northern Ireland’s most recognisable singer/songwriters.

Her personal and engaging songs have led to appearances on local radio, television and at festivals including Hard Working Class Heroes. Her EP, ADAMS, released in 2017, was described as “one of the best releases of the year” by Dublin 98FM’s John Barker. Lead single, Calla, received radio play on Dublin 98FM, Near FM Sessions, Downtown Radio and Q Radio.

Her third EP, Violent Strawberry, was released in 2019 to critical acclaim and will be followed by a series of singles through 2019/2020.

Hotpress - "While her melodies are rootsy and simple, she is a great storyteller - drawing audiences in with lyrics about drunken crises and boyfriends 'who pissed off to London'."

GiggingNI – “The raw emotion throughout is hard to deny and immediately sucks you in.”

John Barker, Totally Irish 98 - "One of the best releases of the year." 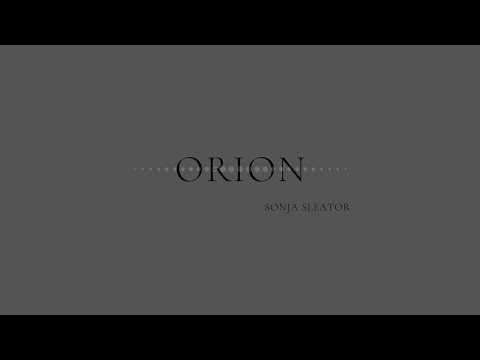 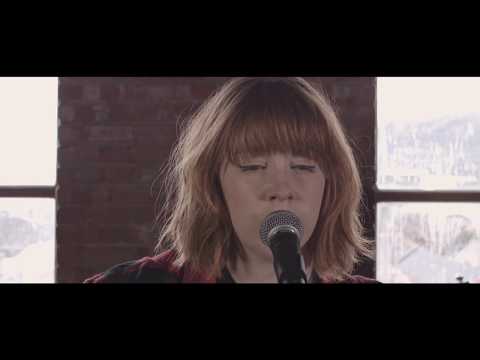 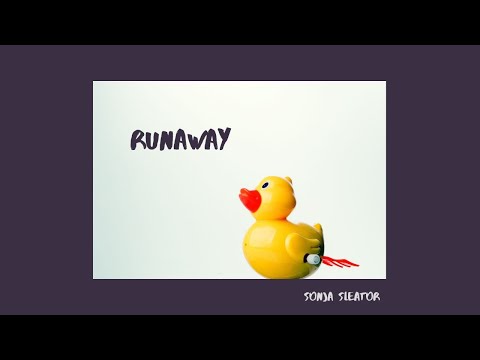 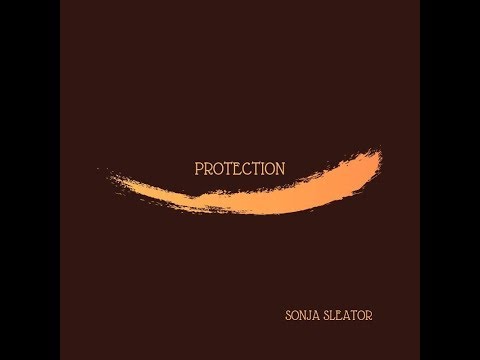