The band was nominated for a Juno Award as Most Promising Group in 1991, and received a Juno in 1992 for their 1991 single "Everyone's a Winner", a Hot Chocolate cover.

"The Brown Album" and "Bull" both achieved Gold Album sales in Canada. Three of their albums, The Brown Album, Bull and Bootsauce received Juno Award nominations for "Best Album Design ". He also won Producer of the Year at the Adisq Awards for the album Sleeping Bootie.

Their style combined soul, funk and metal sounds and were played in high rotation on MuchMusic.

After the band’s dissolution in the late 90s Sonny moved to Ireland where he continued to play music, switching from electric guitar to the mandolin. In the early 2000s he hooked up with Corky Laing — of Mountain, Eric Shenkman — of the Spin Doctors and the late Noel Redding on the album “out there”. Collectively known as the band “Cork” the album was recorded in Redding’s hometown of Clonakilty.

Also during this period Sonny returned to the guitar to play with local Irish Funk/Rock/Reggae outfit Karma Parking on the album “Bulletproof Cadillac”.

Sonny then joined singer/songwriter Darren Grimley to record the album “Virgil Kane” by the Americhanics produced by Jeff Martin of The Tea Party in 2008 with their follow up album of “Classics Live” in 2016.

Sonny’s first solo album is in production with a tentative release date of summer 2017. 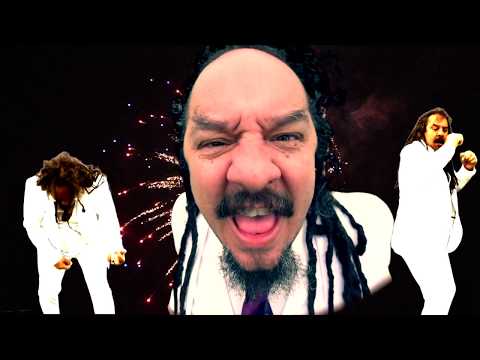 This Is What Love Comes To