The Sons of Southern Ulster are Justin Kelly and David Meagher. Originally from Cavan (hence the name) the Sons recount stories from small town Ireland that speak to anywhere in the world. The boys travel between Ireland and the US to make the punky spacefolk that is the Sons happen. Debut album 'Foundry Folk Songs' produced by Daragh Dukes was received positively all round with opening track 'The Pop Inn' Song of the Week in the Irish Times. After last Summer's tour of Ireland , captured in Nicky Fennell's film-documentary 'Foundry Folk' , the Sons are currently finishing off their second album and plotting the Summer tour for 2018. 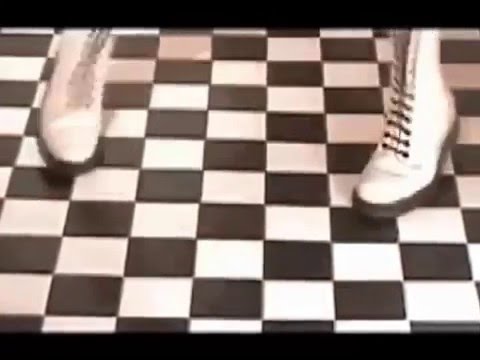 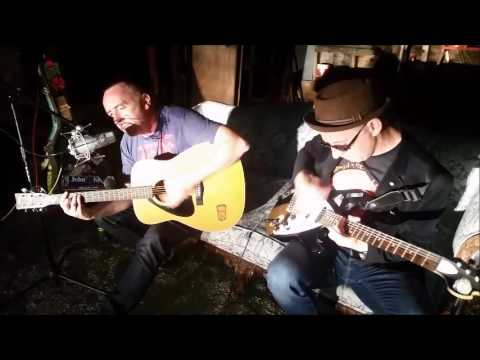 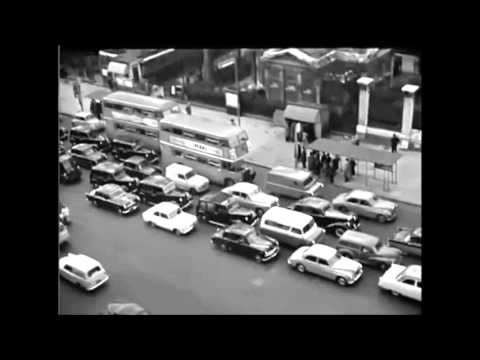 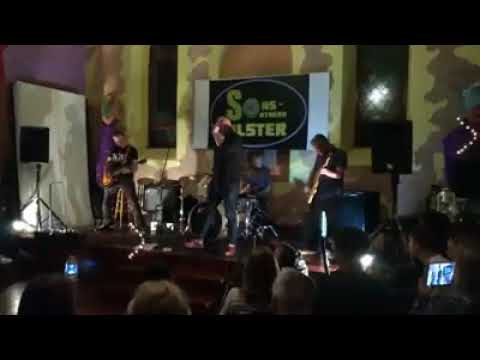