Without bowing to trends of any kind, Sorcha Richardson has found her own way to create pop music with a signature sound. The musician's trajectory began at age of ten, when she formed her first band with two friends from school. A decade later, she was played and praised by Zane Lowe at Beats 1 Radio, and later by his colleagues at BBC 1 Radio.

A series of singles followed, with tracks such as "Don't Talk About It" instantly setting the global hype train in motion. From The Guardian and i-D to The Fader, and from headliner shows in New York and Los Angeles, London and Reeperbahn Festival in Hamburg in September, Richardson is well on her way. Her debut album is set for release on Nov 8 2019 via Faction Records & R&R Records. 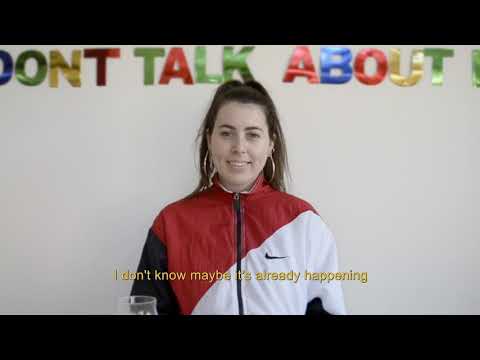 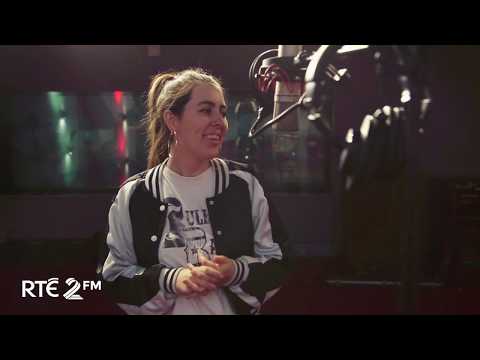 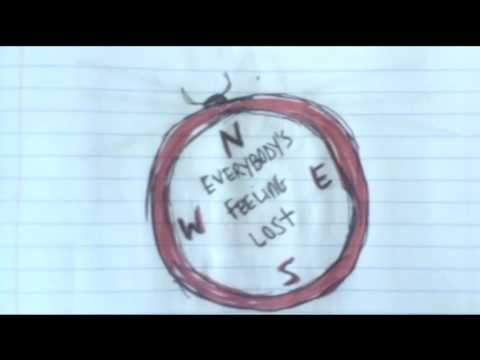 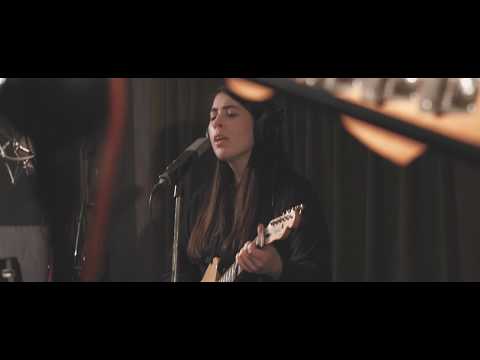