As seen on The Apprentice and featured in The Irish Daily mail, Soundproof are a 4 piece melodic rock band from North Dublin, set up in 2006 by 3 brothers, Ste, Chris and Neilo. Bassist Rosie later filled in and the band was formed.

On the trot now for 5 years Soundproof love nothing more than rocking out at a live gig with music full of powerful rock riffs, 3 part harmonies and anthem-esque chants that leave you feeling like you've gotten "a good fucking punch in the face!"

Having just released their 2nd single Lonely Heart Brigade in November with a sold out show in The Workman's Club, Dublin, The Proof are now ready to record their Eagerly awaited album.

Lonely Heart Brigade is the follow up to last year's début single Only By the Night, which received international attention when it was picked up by a Canadian TV show and aired on Discovery Channel Canada. The single received interest from Glastonbury this year when Soundproof were long-listed to play.

“Soundproof are a rock/indie band from Dublin who are masterful at a catchy tune that would not sound out of place opening the Pyramid Stage....” (hotcakes.fm)

“… thrilling music lovers on the Northside of the city with their winding, Doors-esque mega-riffs. 'Only By The Night' is seriously catchy stuff, helped in no small part by Neil O'Donoghue's fearless indie growl.” (Hotpress)

With the album written and pre-production complete Soundproof are now in the studio recording their debut album due out in Autumn 2012. 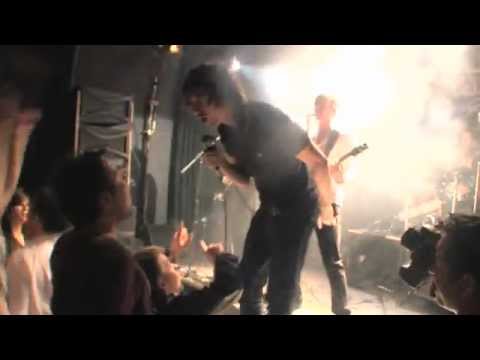 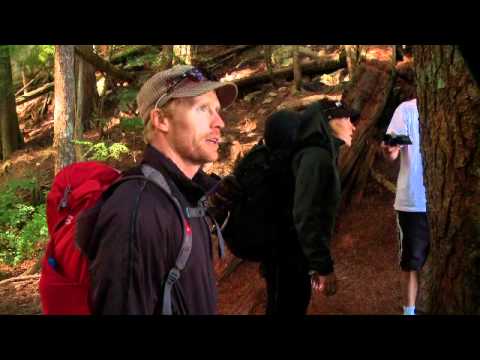