Soundstrand formed in the depths of north Dublin's suburbs in 2017, by Dara Clancy (vocals, guitar) and Shane Aherne (bass, vocals) and were shortly followed by David Solola (guitar) and Jude Finn (drums). They have since garnered a constant audience of loyal fans, with each gig in the last 12 months reaching at least 100 in attendance - a number which continues to grow.
The band have previously headlined their local Halloween festival in Finglas, and have played other notable venues such as The Adelphi Theatre and Drop Dead Twice - the latter of which is hosting the band's first headline slot on July 26.
Soundstrand ignore the modern music craze in Dublin and bring it back to basics - high energy guitar progressions, drum beats and catchy melodies paired with inventive lyrics and clever songwriting. 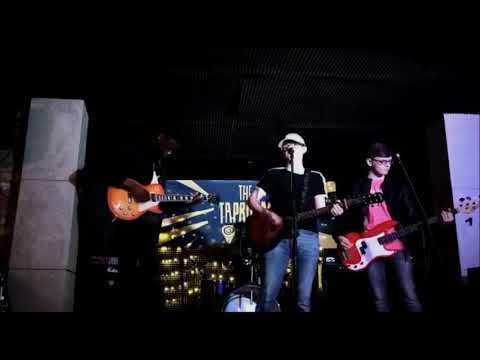