SPITFYRE are an Irish Alternative Rock band that was formed by Singer / Guitarist Conor Dooley and Drummer Neil Sexington in Ballyhaunis, Mayo in June 2009. In July of 2009, Gareth Carrick joined as Bassist. SPITFYRE went through a succession of Singers, Ciara "Meg" Dee, who joined the band in July 2009 - November 2009, since of Ciara's exit Conor took over as Singer, January 2010 - Present. Throughout 2010 and 2011, Spitfyre Played across Ireland. In January 2012 Spitfyre released their First EP. 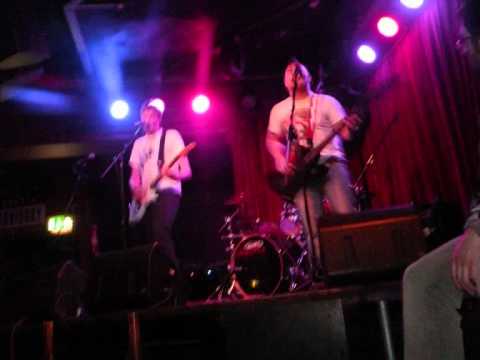