Raw and raucous, SPRINTS are a garage-noise four-piece from Dublin. They combine guitar-driven hooks, motoric rhythm and emotive lyricism to create a unique sound that pulls from garage, grunge, punk and beyond.

SPRINTS formed in late 2019 but have quickly been championed by the likes of NME, BBC Radio 6 & Radio 1, DIY, Clash Magazine, Nialler9 and Hot Press Magazine.

Driven by experience, tough political climates and social and economic uncertainty - their music is honest, often politically charged and authentic.

Recently signed to both Nice Swan Records and ATC Live, SPRINTS are expecting big things for 2021. Their debut EP Manifesto was released to rave reviews from DIY and NME with Spotify editorial support and more. They’ve recently completed their second EP which be will be released via Nice Swan Records in ‘21, followed closely by an Ireland & UK tour in November.

“Dublin’s next no fucks given guitar heroes” – NME Magazine

"Sprints may be the latest to emerge from Dublin's fertile stable of guitar-wielding new heroes, but their two-fingers-up, no-nonsense rattle'n'roll arrives as the natural heir to Amyl and the Sniffers' grot punk - DIY Magazine 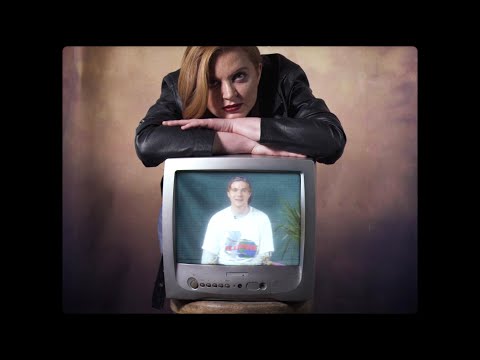 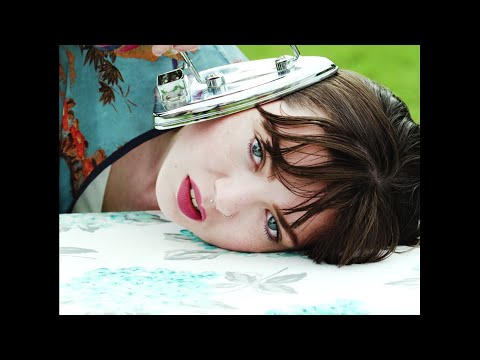 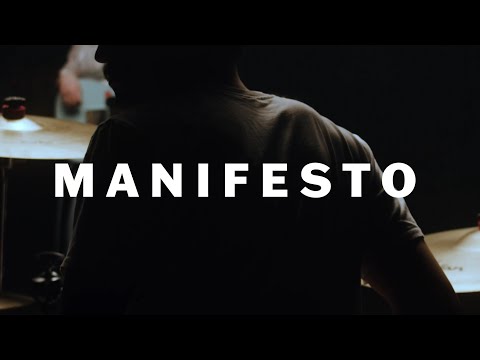