Stanton’s Grave are loud, heavy and in your face. Born out of a need to shout about the world. Originally formed in 2006, when Tony (Section Eight) returned to Cork from Amsterdam, as 3-piece; Dave (Rulers of the Planet, Jonny Rep) was drafted in 2009 to add extra firepower to the unit. After 2 more line-up changes – Conor/Bass (Section Eight, PCF) & Eoin/Drums (Slugbait, Demeter), Stanton’s Grave have evolved into a powerhouse of the punk rock scene in Cork.

Our first EP (a split with Slugbait) was released independently in 2014. 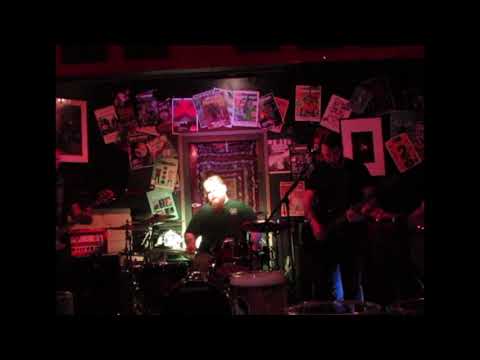