Starlings started off as a midweek getaway for co-workers Paul, Sean and Dan (our manager!) We quickly recruited Cooney and began playing covers together in Feedback Studios. What started as a bit of fun turned into full-on writing sessions and before we knew it, we had some original material we were really excited about !
Paul & Sean share the lead singer duties in this band which makes us slightly different from most bands.

The name Starlings came from Dan - a starling is a bird that imitates other birds, and that's what we were doing at the beginning!

We draw influences from a wide range of music. Paul would be a huge fan of John Mayer, Oasis & the Beatles while Dan and Sean would listen to pop punk bands like NoFX, Pixies & Blink 182 to name a few. And Cooney comes from a trad background.

Our first single Tobacco is one of the first songs we wrote together. It's about those types of relationships that are fleeting but impactful. The heartache still feels the same in the moment no matter how long it lasts. 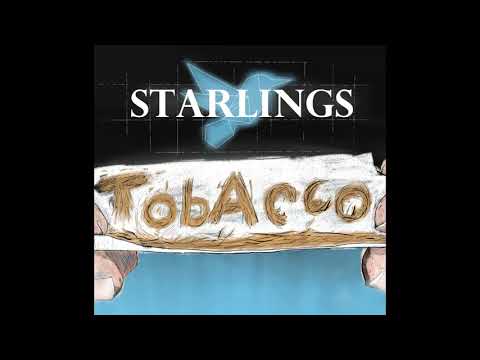