Stephen is an accomplished jazz/blues musician who has supported numerous international acts during a 25 year career, including Jools Holland, Ally McBeal star Vonda Sheperd, Wishbone Ash, The Corrs, Tom Robinson, Kirsty McColl and Bjorn Again, to name just a few.
A member of IMRO, his albums Night Shift (2013) Trouble in Mind (2015) and Blue Promenade (2017) have been released on iTunes, Deezer, Spotify, Amazon, CD Baby and all major download sites.
At the start of 2015, Stephen was voted number One in the VTYO world music video charts. He eventually rose to number 4 in the overall chart for his live recording of Nina Simone's 'Nobody's Fault'.
His video 'Miami' reached number one in the VTYO charts in April 2016.
In 2017 he released the album Blue Promenade together with the single Blue Promenade Remix.
His latest album, 'Nina and Me' contains 11 reinterpretations of Nina Simone's classic songs. It will be released September 2018 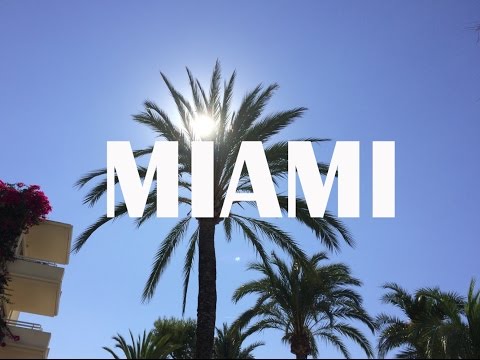 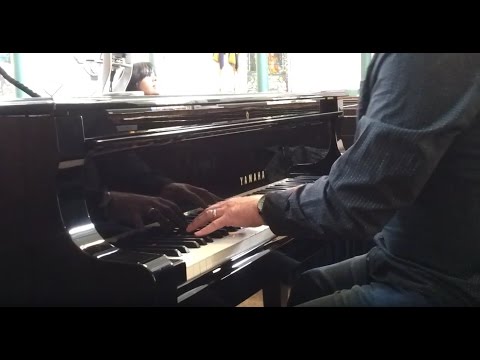