Stevie Darragh is perhaps better known as the lead guitarist of the many-headed behemoth that is Overhead, The Albatross. Following the massively successful release of 2016's 'Learning to Growl' and it's subsequent tours, Stevie wasted no time and released the gorgeous 'Fragments EP' in early 2018. An accomplished composer and multi-instrumentalist, Stevie flexes his orchestral muscles on the EP creating lush and emotive soundscapes. He realises these live through a combination of looped guitars, keyboards, vocals and multilayered tracks which truly result in an end far greater than the sum of it's parts. - T M F T M L

As a Solo artist Stevie has Performed at Other Voices Music festival and Knockanstockan, as well as Supporting artists such as Gaelynn Lea & Gerry Leonard (David Bowies Guitarist)

‘An Domhan’ is Stevies latest single and features the vocals and string playing of O,TA violinist Lia Wright. 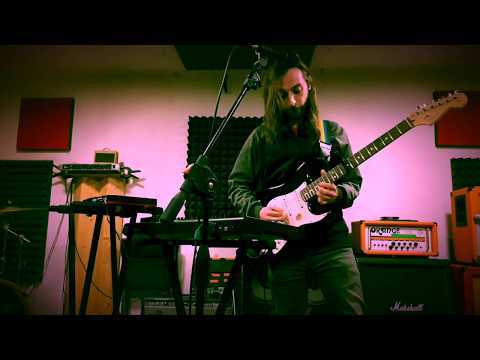 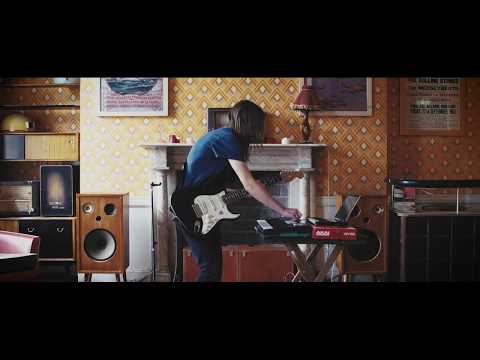