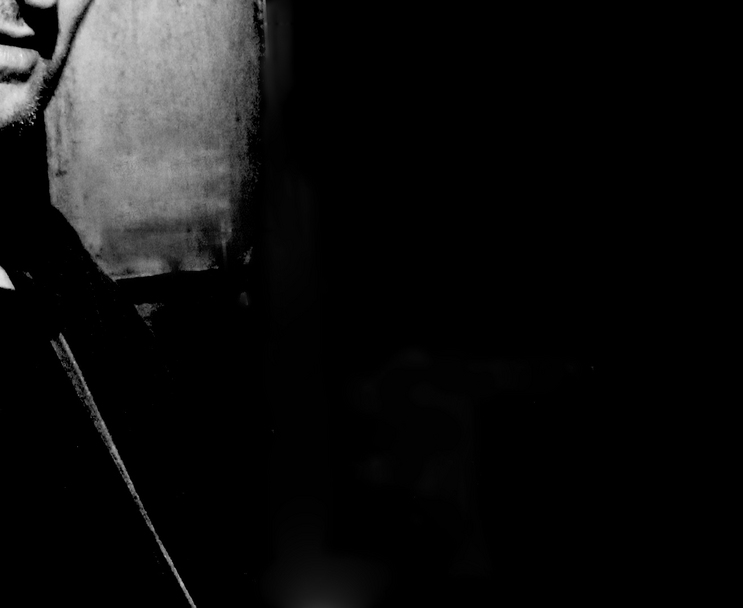 The album, peaking at 14 in the Irish charts along with lead single ‘Look How The Stars Turn On’, was a breakthrough radio favourite.
“Bright spark is right…prepare to be impressed” – Tony Clayton-Lea, The Irish Times

With initial writing and pre-production sped along by contributions from Lou Natkin and Paul Wilkinson, Stewart headed into the studio with renowned producer Roger Béchirian (The Undertones, Elvis Costello, Bell X1) taking control of the console, and in a whirlwind of eighteen studio days in the depths of leafy Westmeath, the 10 songs that resulted offer slivers of magic and moments of sublime comfort.
Having just finished a successful acoustic tour of Ireland in collaboration with singer-songwriter SJ McArdle, it's been announced that Stewart has been short listed for the last 4 acts in the Guinness Arthurs Play on The Day, in association with Hotpress and 2FM. He will perform with his band in Whelans on Thursday November 1st 2012, for a chance to get to the National Finals at the end of November. To coincide with this a free and exclusive download of ‘Disconnected’’ featuring Mick Flannery is available from www.stewartagnew.com.
Stewart Agnew Links
Management: ask@trickmanagement.com
Web: www.stewartagnew.com/
Facebook: www.facebook.com/stewartagnew
Twitter: @stewartagnew
Video Links
Stewart Agnew – Look How The Stars Turn On - http://youtu.be/e599G9i6Bhc
Stewart Agnew – Show Me Where It Hurts - http://youtu.be/QPXrNLH5SUI
Trick Records 2012 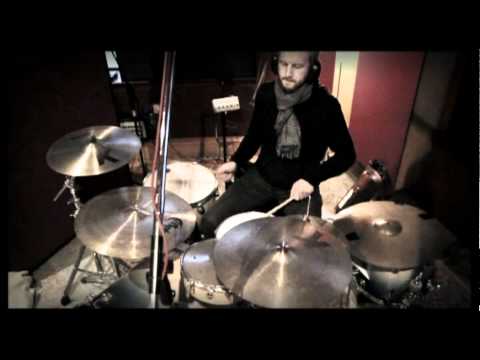