Stillpoint are a three piece alt rock/hard rock band, formed in 2007 and based in Belfast.

Stillpoint formed in 2007 but only released their first self titled EP in 2011, and in September 2012 released their second EP "Some Lessons Hurt Like The Truths They Contain".

"Epic sounding for a brand new act, we like their ambition."
Rigsy, Across The Line, BBC Radio Ulster

"One of our favourite discoveries of 2011..."
Across The Line, BBC Radio Ulster 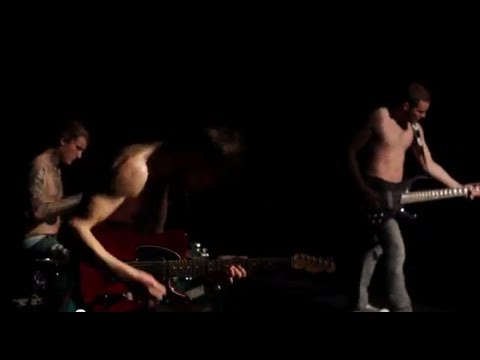 Sounds Like:
And So I Watch You From Afar, At The Drive In, Biffy Clyro, My Vitriol, Reuben