"STILLROOM's catchy melodies, elevating choruses and chunky classic rock riffs will have you raising a glass or shakin' your ass long into the early hours of a live show. Their high energy & up-tempo positive appeal has seen their fan base grow strong".

The band have just released their highly anticipated debut album- "Good To Be Alive". -Recorded at Ashtown Studios, produced by Tommy "The Ear" O'Sullivan and mastered by the great Aidan Foley- (U2, Foo Fighters, Van Morisson).
The album entered the Irish charts following the band's in-store performance launch in HMV-Xtra-Vision and subsequent album tour has seen Stillroom play shows nation-wide in Ireland including a support slot with The Pat McManus Band and a showcase slot in London's O2 Academy Islington, with Jar Music Live.
The video for "Rock n Roll (o.f.o)" -the first single from the album is currently gathering pace online and the album continues to receive excellent reviews and airplay from a variety of sources.

"A great album that would compliment any collection, and can stand shoulder to shoulder with anything I have on my shelves! As a good friend once told me, and you too should heed this?? ? Get on it?!! -Planet Mosh

"Overall this is nothing short of enjoyable hard rock, with radio-friendly sensibilities in the hooks and riffs. That is not a criticism, it is instead a compliment: the many AM stations and sat-radio stations in the US will lap this up". -Jonathon Traynor (Belfast Metalheads)

"Dublin rockers Stillroom are finally releasing their debut album and it?s a face melter. It is good to be alive and rock is clearly alive and well in Dublin". (Krank.ie)

2004 - 2010 saw STILLROOM, comprised of a brotherhood of 4 close friends from the Dublin suburbs, 3 of which grew up together as toddlers on the same street, (Paul Scott, James Berkeley, Dehna Bennett & Dave Ebbs), successfully put themselves to the test as they ventured to Los Angeles, CA. playing shows on the famous Sunset Strip including The Cat Club, Whiskey A Go-Go and the Roxy Club.
Winning the Irish Emergenza Final also saw the band represent Ireland in the World Final which took place at the Taubertal Openair Festival in Germany. The band has also had the privilege of having their track 'Maneater' featured in the US film 'Frenchie goes to Hollywood', which was screened at the Monaco Film Festival. The video for another track 'Stick To Your Guns' recieved continued rotation on Irish t.v.
The band released their debut EP "LICKIN` A PROMISE", in 2009, which was recorded in London, to over 13,000 readers through the "Echo Newsgroup". The track "Your Love" from the EP was chosen for a Microsoft ad campaign, which propelled STILLROOM to the top of the reverbernation charts along side The Script. Jackie Hayden from Hot Press gave the EP rave reviews comparing the band to Bon Jovi, Judas Priest and Rory Gallagher. The band toured throughout Ireland and UK playing such venues as The Dublin Castle, Camden, London and appearing in the Bulmers International Comedy Fest and Shamrock music fest.
2011 brought about a hiatus for STILLROOM, while 'The Rising' project carried on the rock n roll torch.
Following a packed out, 'wall to wall' launch night in Fibs Rock Bar in Dublin, the guys marched on to play London again and landed a support slot with the prestigious Pat McManus Band before ending the year with a widely received hometown fundraiser for the Irish Heart Foundation.
2012 seen the the guys land a support slot with top UK act "The Burning Crows" and go back to their roots in the studio, writing all new material, once again under their original alias - STILLROOM.
Summer 2013 saw STILLROOM release a double a-side single (?Christopher Cloud? & "Better Days") as a teaser for their upcoming album. Both singles were received with great appraisal domestically, with plaudits from IMRO & Krank, and internationally via online reviewers and bloggs.

"The Most ROCKIN band to cross the Atlantic this year" - Sue Flavvy (The ROXY promotions, Sunset Strip)

"If you want to keep rock alive, you need to support bands like this". -Dave Lundy (Krank.ie) 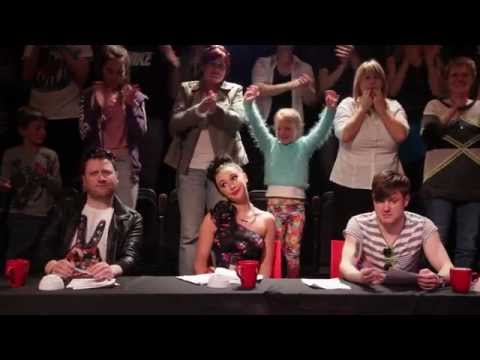 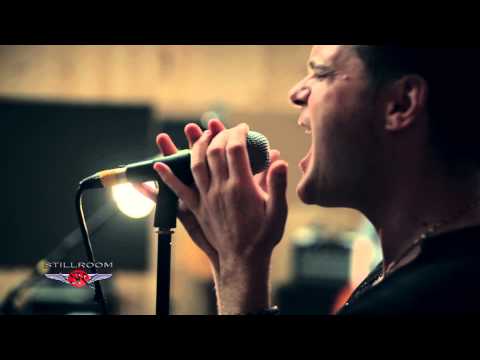 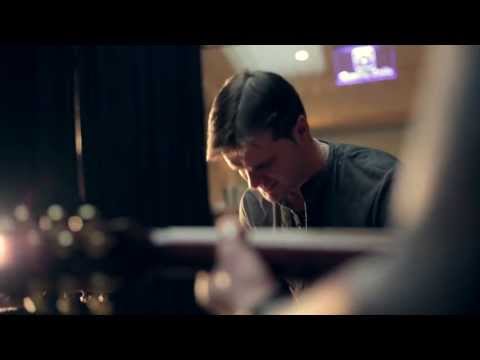 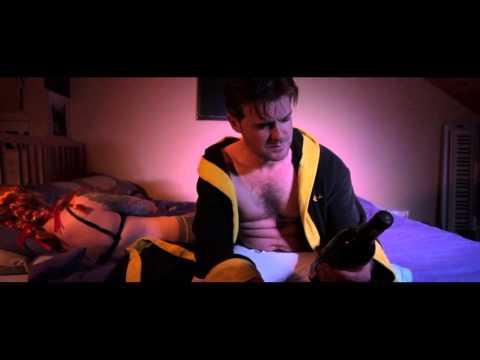