Look at us, listen to us, its Music For Misfits

"Strangers with Guns are some lads from Dublin that make grunge music. Infusing the sounds of the Melvins, Stone Temple Pilots, Fu Manchu, Nirvana…etc., they deliver exactly the juice you’d expect from that blend. Degenerate Art is the band’s debut album and the dozen songs could be summed up by big-wave bass lines, uniformed distortion and laid-back vocal delivery. Any one of these tunes could make the cut for a D.I.Y skateboarding video straight from the 90s."

We are an unconventional band in this country. Nobody sounds like us, and short term might work against us with people unable to pigeonhole and not knowing where to allot us. But we are carving out our own space, playing with every genre that's open to us, from DIY Punk shows to Metal Shows, to Hard Rock Shows.

We have received decent airplay, our track "Monkey King" featuring Republic Of Loose frontman Mik Pyro was played on Dan Hegarthys "alternative hour" and on John Barkers "Totally Irish" John has also played our tracks "Too Tired To Sleep, But I'm ok To Drive" and "Now wait for last year" as well as our cover of the Beastie Boys Classic "Sabotage". They also received decent local station attention of Near Fm "Put the Metal On" and Cranium Titanium in Galway as well as "The Irish Jam" the London Based Irish Radio Show, also some local stations in San Francisco gave our track "Spaceman" some coverage

Considering we are only going since January 2019 we are making up for lost time, had a hectic 2019 and gigged all over Ireland up venues and time slots from grafting and feedback, we were set to play UK dates this year but unfortunately for the world Covid happened. We released our debut album "Degenerate Art" and had the launch party in "The Grand Social" on August 30th. We went up against Electric Picnic and a band we know were playing a free gig around the corner, we surpassed ticket expectations shifting 89 tickets and the album has sold and streamed well since.

Due to release a new EP in August. Was on track to release another album but all the studios closed for months on end and we are looking to keep the momentum and regularilty of our releases so will be releasing a 4 track EP.

The lead from the EP "Somebody Needs A Hug" was released on July 30th. It got some national attention of John Barkers "Totally Irish" and the entertaining video already one week in has garnered over 1600 views without any industry backing. 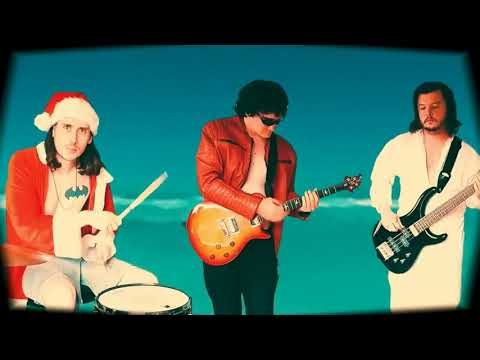 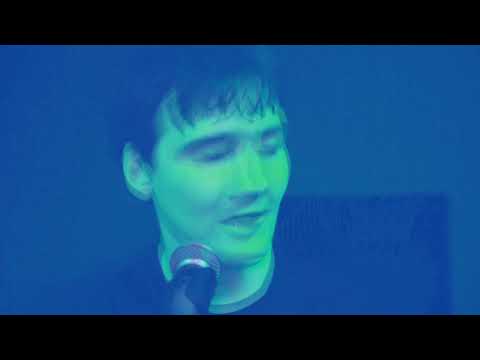 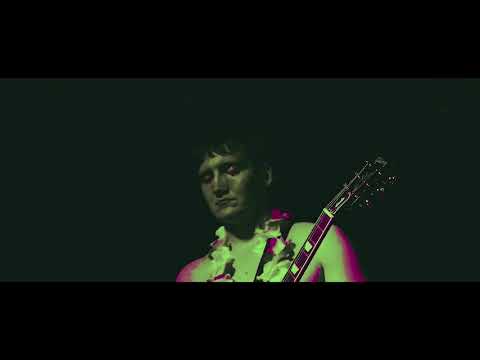 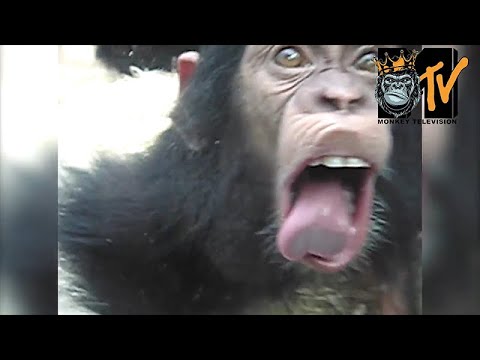