Strawberry Stew are a 3 piece alternative rock band originating from Athboy, Co.Meath
Formed in March 2017 when the band were 16.
Since then they have released a 12 track demo, a halloween single and are waiting the release
of their live album (1/2/19).

They have played all over Ireland to date, playing venues such as The Academy and The Button factory Dublin, they have headlined whelan’s several times.
As well as playing Cork, Cavan, and several smaller summer festivals.

Their sound could be described as a mix of 70s rock, Indie, grunge and industrial. 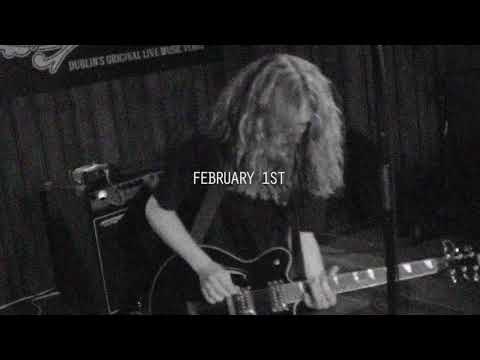 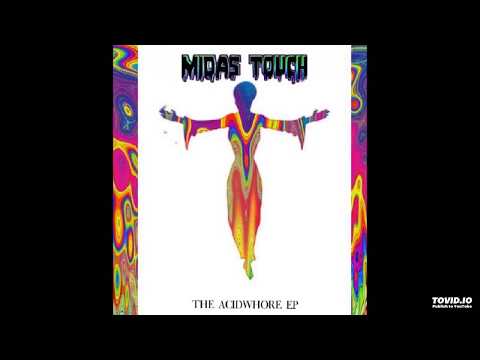