Strength NIA are an unorthodox pop band from Derry in the North of Ireland. Led by singer Rory Moore they describe their music as 'Werewolf Pop'.

They use bass guitar, electric organ and beats to accompany the lyrical narratives of Moore's voice.
Strength NIA's songs are rooted in Derry but their sound is heavily influenced by the music of The Doors

"I really like the sound of Strength NIA, reminds me of The Stranglers." - Gideon Coe BBC6 Music -

Strength NIA's songs have featured on Steve Lamacq and Gideon Coe at BBC6 music.
The band has also been featured by Vice/NOISEY, Hot Press, The Thin Air, The Belfast Telegraph and The Irish Mirror.
They have received air time on BBC Radio 4, BBC Radio Foyle, BBC Radio Ulster ,RTE 2FM, An Taobh Tuathail, and Absolute Radio with Frank Skinner.

"These, with others, are a cycle of songs celebrating, in passionate or in pensive mood, the unspoken communal history of the arts and parts he [Rory Moore] comes from. Original, startling, sui generis. Impossible to locate in any musical genre or measure on an ideological scale." - Eamonn McCann, Hotpress

Following the release of Ulster Is Dance Master they have been featured on The Stephen McCauley Show on BBC Radio Ulster .

“A band who, in a sea of facsimile, are a true original. Driven by songwriter Rory Moore and limited to largely old and almost obsolete musical machinery the songs are anchored locally but presented with an otherness which hints at something more universal.” - Stephen McCauley BBC Radio Ulster -

Their song Margaret has also been added to the BBC Radio Ulster and BBC Radio Foyle playlist 'Where Music Matters' for the month of June.

Throughout the lockdown, faced with a disconnect between themselves and their audience, Strength NIA took to the road and live streamed a series of intimate shows from their car. The 'Car Sessions' saw Rory in the front seat, Brendan and his bass in the back. With over a thousand views on each of the car session videos it truly made an impact in the community around Derry. Rory tells Stephen McCauley, “At one point we passed Kevin Magee (Derry based journalist) and he was actually watching the live stream from his phone as we drove past him in the car!” 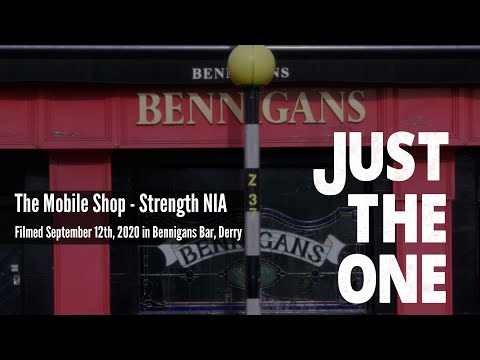 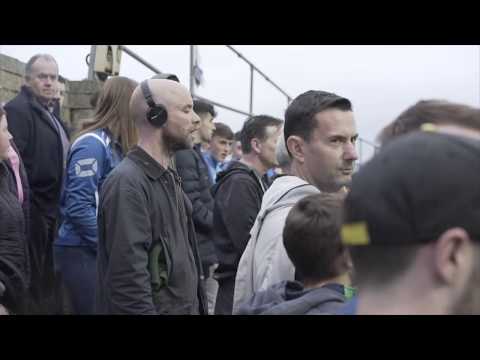 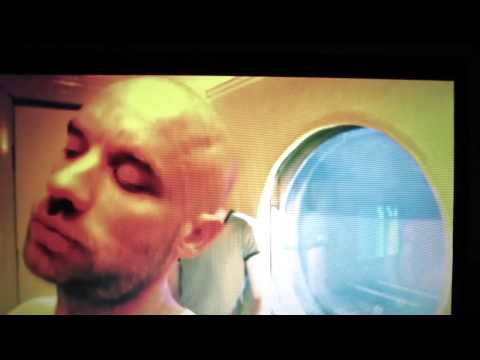 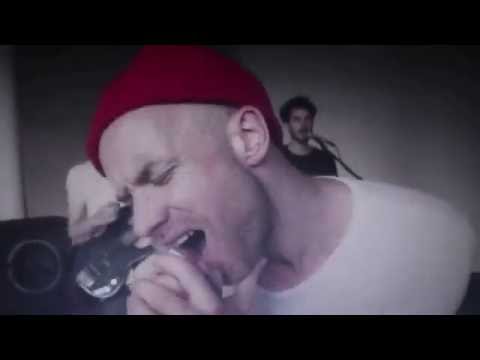