Stuck on Repeat is the bridge between band and DJ; a one man rave incorporating beatboxing, guitar, synth, and bass. Conceived by multi-instrumentalist John Ryan, the goal of Stuck on Repeat is to create the sound of a full live band in real time without the use of samples, backing tracks, or other humans. It is the sound of real instruments, played live and looped, melding genres and rhymes, and the odd non-sense lyric for good measure.

Each loop is an individual thought: a building block offering possibilities and paths untraveled. It is the intersection of these loops that creates the kaleidoscopic cacophony that has come to define the sound of Stuck on Repeat. Each live performance is a painting unfolding before the eyes of the audience.
Over time, Stuck on Repeat expanded his style to incorporate improvisational elements in his performances, and a greater emphasis on the tones, dynamics, and beats of electronic music.

Performances at the 96/1 festival and sets alongside Generic People, 100 Onces, and Carried by Waves led to the fulfillment of one of his bucket list items: a support slot with his musical north star Beardyman in Cyprus Avenue. In 2017, Stuck on Repeat ventured to Reykjavik, Iceland where he performed at Hurra in the heart of the city. He returned home shortly thereafter to record his first EP entitled: I will be a Tree. The video for his first single Áthas will be released in March 2018.

Stuck on Repeat’s bucket list is not yet complete, with performances on the Irish festival circuit and Europe still driving him forward. But the white whale of them all is one that has been nearly life-long: Other Voices. As a 90s kid in rural Ireland, Other Voices offered an eclectic window into a hitherto unseen world of music; viewed on a tiny portable TV under the covers and well-passed bedtime. Standing on that pulpit will close a definitive loop that's been spiraling for 18 years.

Stuck on Repeat is not driven by the pursuit of fame nor is he concerned with the acquisition of wealth; his focus is to make people dance. Looking out upon the smiling faces of a thousand effervescent revelers, fists pumping, bodies enraptured by the hypnotic backbeat of his music reminds him why he first picked up a guitar all those years ago.

Currently hidden in the wilderness of Cork, commencing work on his second EP and conversing with the woodland creatures, Stuck on Repeat is setting his sights on summer festival performances and international gigs. Upcoming shows in Cork include the Brú (23rd March) and a live score of Friday 13th at the Friary (13th April). 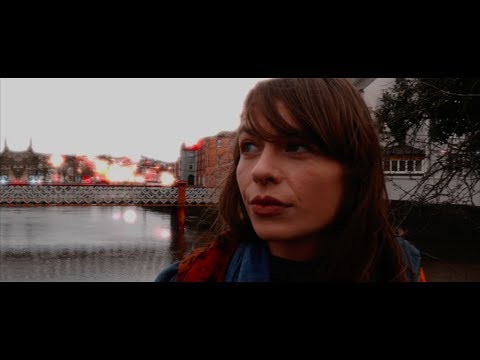 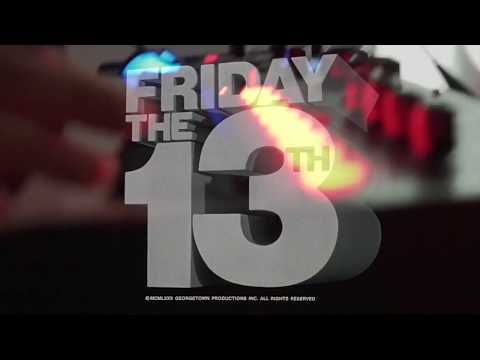 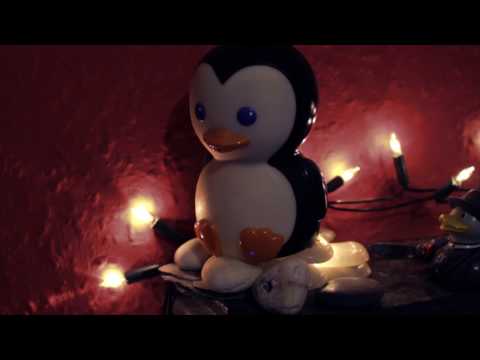 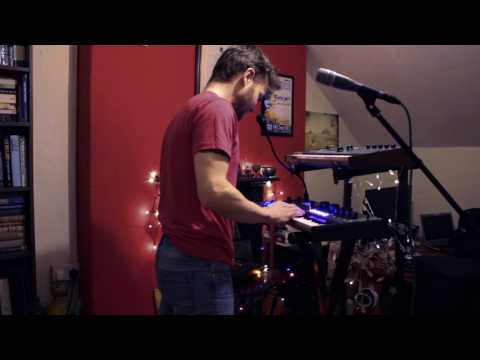