Bio:
Stu Daly has toured in Ireland, The US and The UK as a member of punk band Chewing on Tinfoil, singing and playing his bass in every venue imaginable, including Maida Vale Studios, where he recorded a live session for BBC Radio One with the band.

In his spare time, Stu exchanged his bass for an acoustic guitar and harmonica and began to perform in the quieter venues around Dublin towards the end of 2011. As these solo performances became more frequent, the songs took on a life of their own, and before long Stu was recording a two-track demo, which he released for free online in early 2012.

Stu’s influences range from the anthemic storytelling of Billy Bragg and Woody Guthrie to the soulful melodies of Otis Redding. His songs tell stories about growing up and growing old, about staying put and moving on. Since his demo he has assembled a band made up of close friends. The sound they have created exhibits an easy movement between bouncing, upbeat rhythms and measured, sombre moments, complementing a voice steeped in a Dublin upbringing, and creating music that resonates with a raw Irish soul.

In 2013, Stu performed in the finals of IMRO’s Christie Hennessy Song Writing Competition in Tralee and released his debut 5 track EP “Heritage” on Toast Office Records, followed by the 7" "You and Me and These Four Walls" in 2014.

Reviews:
" What separates this from the pack is not only the clever construction and arrangement of the songs, but that indefinable quality known as charm." Frank Hughes, Golden Plec

"As we arrived as Stu Daly was taking to the stage. This guy has definitely got soul. Stu reminded me of a young, more energetic and comprehensible Bob Dylan. His music is raw and passionate but equally as chilled and laid back in places." - Krank.ie

"Stu Daly arrived on stage with harmonica case in tow, placed it on a small stool beside him and threw himself into what could only be described as an outpouring of raw emotion supported by a strong vocal" - MRU Magazine 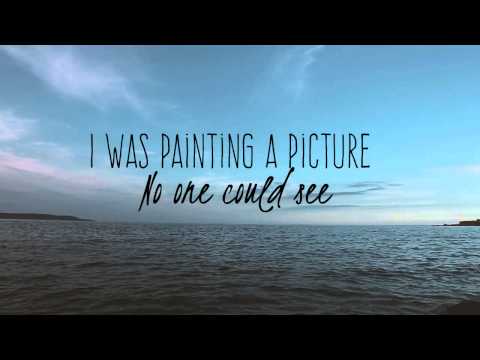 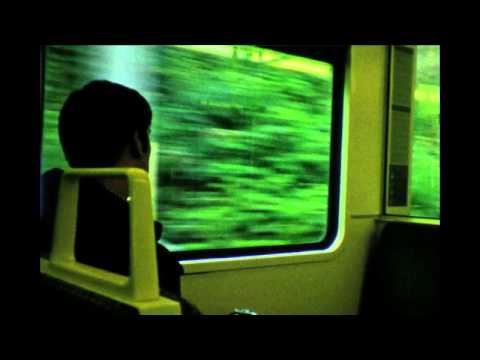