Stunt Lover is a Dublin-based three-piece indie postpunk band with Kaylee Bear on vocals/guitar, San Peric on bass and Al Soldati on drums.

"Dublin based band Stunt Lover is probably the most honest and heavy thing you will hear today. Kaylee Bear's voice is terrifyingly sincere and intense, bringing to memory Swans and [Nick] Cave's early years with The Birthday Party."

"Having played Electric Picnic [Music Festival], Fringe and Life Festival and a host of other venues in Dublin and the EU, Stunt Lover took a break in 2010 while singer and guitarist Kaylee Bear took time to transition. As Ireland's first trans-fronted rock band, they are back stronger and fiercer than ever with the release of their first album, "Aldona's Daughter." 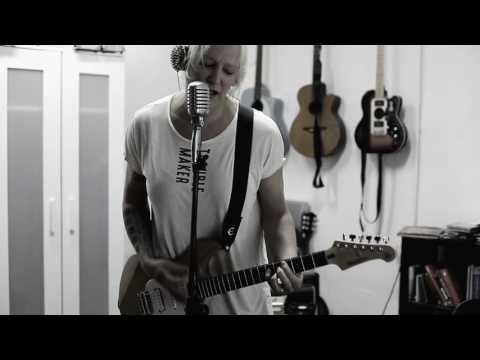 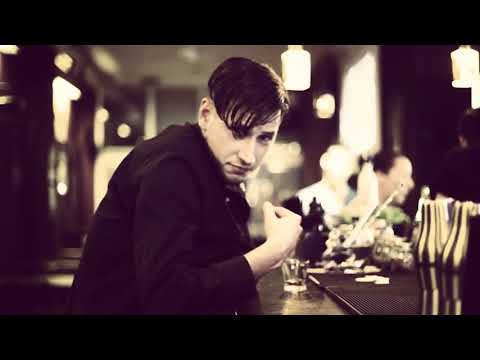 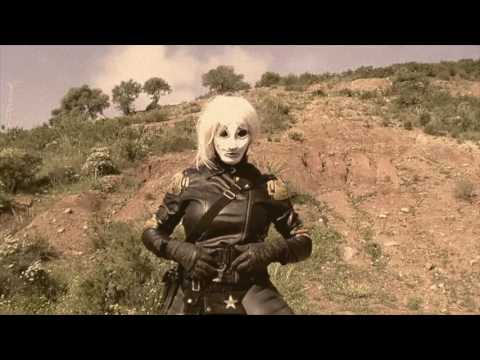 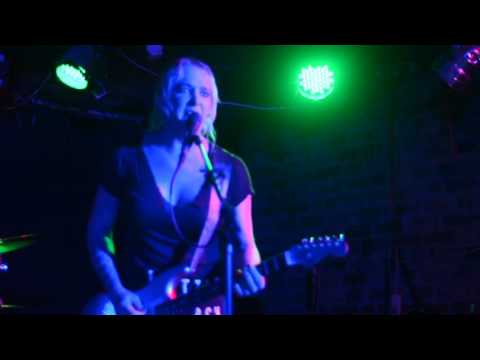