All lyrics and music on 'Crossings' and 'Signals' are composed and sung by Sue.

'Signals' is a collection of new songs by Sue Rynhart. Drawing on Classical and Jazz traditions, Sue places her precise, delicate voice in the starkest, most revealing of settings. Her songs are both soulful and severe, a fine fusion of the avant-garde and the emotive.

“Songs that sound at once ancient and modern, with echoes of folk and early music, contemporary jazz and the avant garde, recalling Theo Bleckmann, Bjork and a hint of Joni Mitchell.” **** (4 Stars) The Irish Times

“Signals really is one of the most exciting, rewarding and stimulating albums I’ve heard so far this year.”
Folk Radio UK

“These are beautifully sculpted vignettes that seduce on multiple levels"**** (4.5 Stars/5)
All About Jazz

“She sings jazz with a clear approach to Irish folk music, and she does it in an extremely charming way. Beautiful!” Jan Granlie, Salt Peanuts Copenhagen

"(Sue) Rynhart's lyrics are alternatively enigmatic and incisive, and like the best poetry, invite meditation."-Ian Patterson, All About Jazz

Sue's new album 'Signals' was released on the 28/4/2017 presented by Note Productions. 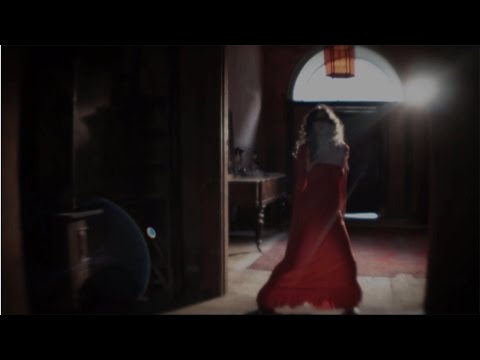 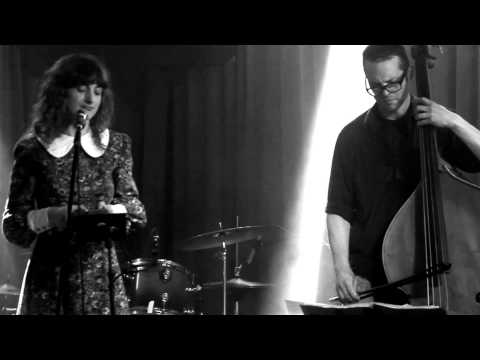 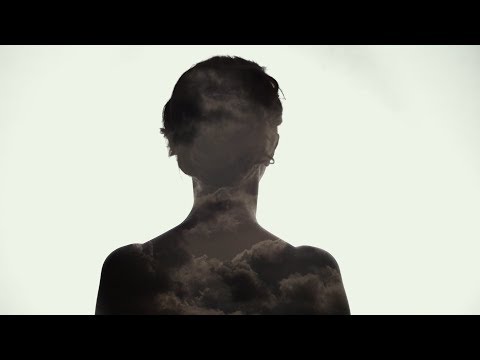 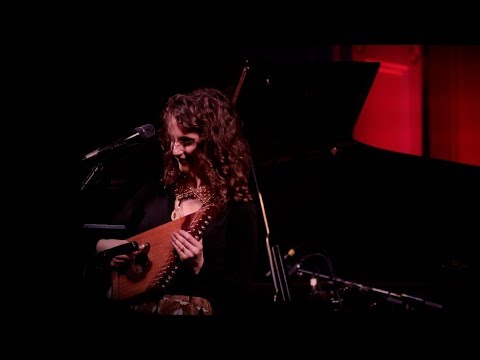