From deep in the swamps of Meath, Fermanagh, Dublin and Scotland comes a musical foursome bound by their love of music and all things blues/rock. Sugar Cane Flame is an outfit that are based in Dublin, the four-piece consisting of lead vocals, rhythm guitar, lead guitar and drums. They have been gigging regularly around Dublin and the Country over the last year including venues such as ‘The Grand Social’, ‘Sweeny’s Bar’ and ‘The Mercantile’ and ‘Whelan’s’. They competed in the final of last year’s King Kong Club competition, which was held in The Village. They released their debut EP in late April 2014 and have just released their new music video for their song ‘The Rascal’. 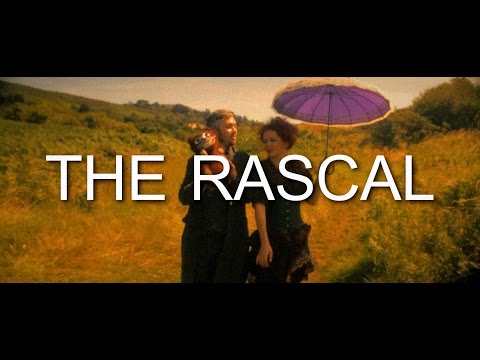