Suilven Heights are an eclectic, contemporary Folk/Trad group hailing from Dublin city.
The group consists of Séin Mackay on Banjo, Flute and Vocals, Senan Lynch on Mandolin, Guitar and Vocals, Alan Marshall on Vocals and Guitar & Cathal Burne on Bass and Vocals.

Having all performed in various guises over the years, Suilven Heights are now forging their own path, pushing forward their very own style and craft. With comparisons to band’s such as the Pogues & the Dubliners to performers such as Luke Kelly and Damien Dempsey.

Suilven Heights’ debut EP ‘All This Weight’ is due for release early 2017 with the follow-up debut album later in the year. 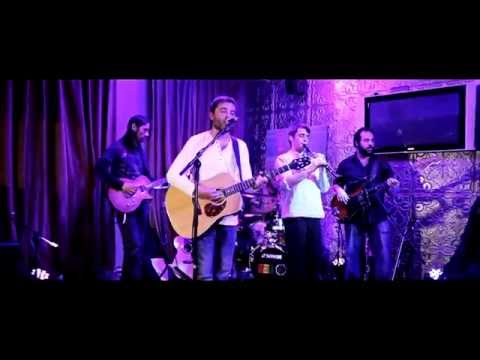