Sullie is a man who doesn’t like to be put in a box. He is an Irish singer-songwriter who moved to Australia in 2012. After 5 and a half years in the Western Australian outback, he left the bush and moved to Western Sydney The inspiration for his songs comes from many places. His songs are about leaving, love, loss and broken hearts amongst other things. His music crosses multiple genres including folk, rock, indie, blues, country, southern rock, rockabilly, classic rock, Australiana, acoustic, electric, Irish traditional music performing solo or with a band.

Inspired by life Sullie’s songs and are a mixture of sensitive acoustic ballads to bluesy rock songs and all points in between. Sullie is a singer-songwriter that is not content to stay in one genre. He has played all over Ireland, in Western Australia and in Victoria. Sullie regularly performs as a solo artist, with a band or in open sessions.

Sullie is a member of IMRO (Irish Musical Rights Organisation) since 2007 and is always looking for new ideas and collaborations.

His primary instrument is the guitar, electric or acoustic, he also plays bass guitar bouzouki, mandolin, banjo and tin whistle. He is a lead vocalist and can sing a wide range of musical styles. He records and produces all his own work currently in his home studio using Logic X. 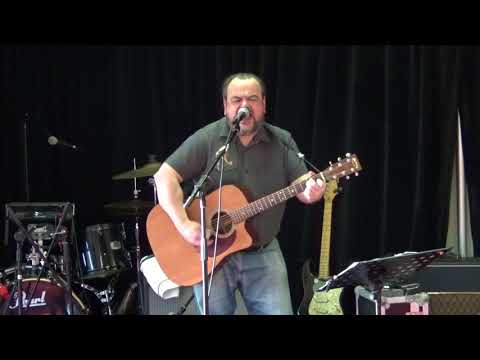 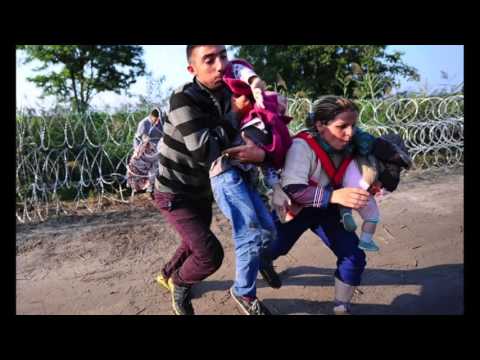 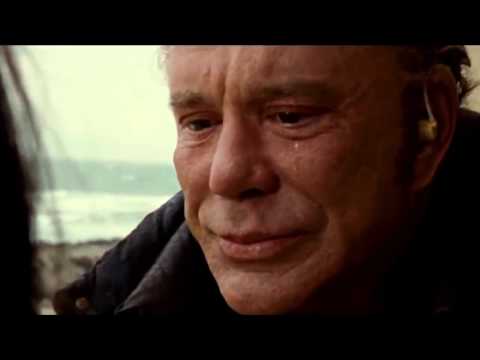 Yesterday
Shine
Pieces of Me
Tears of The Goddess