The rogues and romantics that inhibit Diamonds and Dust by Kerry band Sumdaze are you, me and everyone we’d fancy to meet for a drink and a dance. It’s the sound of hand claps and dropped beer bottle caps. It feels like the sing-a-longs you stumble upon in the back room of house parties. It’s the chase down hallways of guys and gals looking for each other, ending up with each other, and not quiet knowing what to do with each other. It’s the feeling that just right now is fine and that tomorrow can wait another day. The album Diamonds and Dust is soaked in the spirit of their environment and that undeniable quench of thirst to break away from the norm.

Sumdaze who formed in late 2013 are an original Pop, Rock and Folk inspired four piece who hail from Tralee, Co Kerry. The band members Denis O Sullivan (Vox, Guitar), Omar Abdulsalam (Guitar), Junior Abdulsalam (Bass) and Shug Gallagher (Drums) released their debut album Diamonds and Dust on the 26th September 2016 on Eire Supply records. The album is available on all digital stores such as iTunes, Spotify, Deezer and physical copies are available in all reputable retail outlets. Sumdaze signed a world distribution deal with psychonavigation records in early 2014 and have since released two singles, We Live and Die in these Towns, and All Smiles around the City to critical acclaim.
The band have toured extensively throughout Ireland and the UK and are currently putting together live dates upon the release of their debut album. 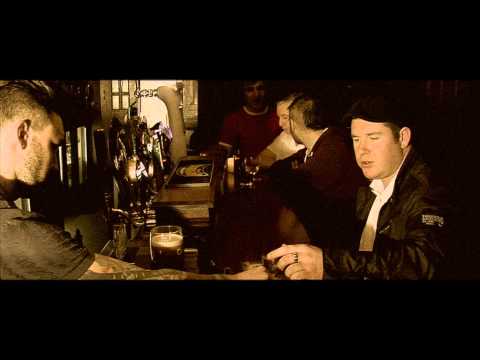 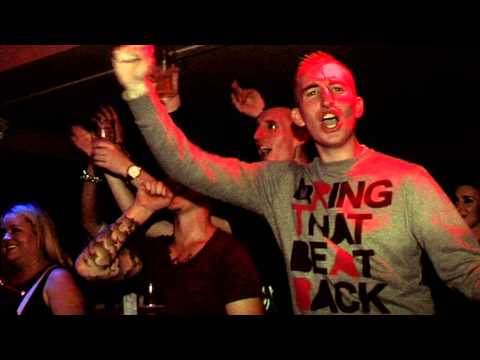 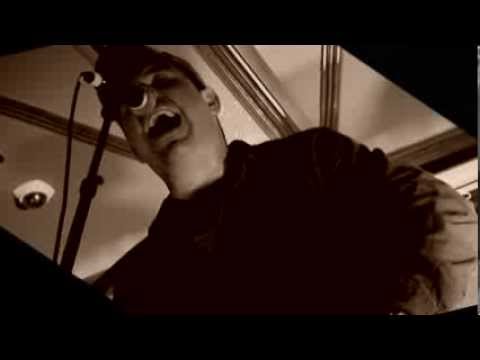