We are an original 3 piece Indie/Rock band from Dublin.

We have had a busy two years together with gigs in venues such as The Academy, Whelans, The Sugar Club, The Village, The Button Factory, The Tara Rocks Festival and many more. We have been on many radio stations throughout Dublin for both interviews and to play live tracks. Many stations from the likes of Near FM to Phantom to Radio Nova. We have also had out tracks played over the stations and others like 98fm and Dublin South FM. We have also played support to such big artists as Damien Dempsey and English outfit The Last Carnival.

We have had a lot of success elsewhere too. Future Music Management, a publishing company from England, also published our song One Night Stand (part 2) last year. Also Straight Shooter Promotion, recently added the same song to their new Winter Edition Compilation Album. On top of all this we have also been on the receiving end of some great write ups which has brought great publicity to the band, such as Musicscene.ie and the most recent to date being a great write up by Irish award winning blog Culch.ie.

We have recently signed to American based record label Mervilton Records. We are trying to prove that with a lot of hard work, 4 working class lads from Dublin Ireland can still make it in the music scene today. Our debut album Pen to Page is out now on all your online outlets. 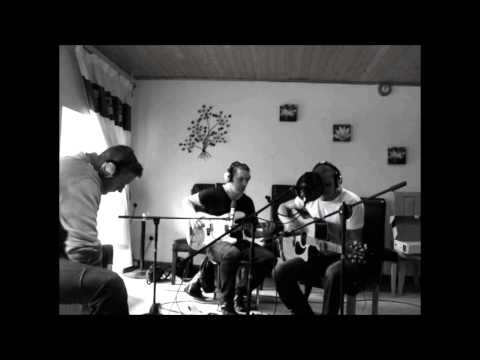