Sweat Threats make post-punk party music for a public too often deprived of a good time.

Combining a visceral rage with a vindictive vernacular, Sweat Threats are the result of locking yourself away for an entire year in a rehearsal space, to remember why you started making music in the first place.

HERMIT is their first single and is officially released on 05/01/2018. 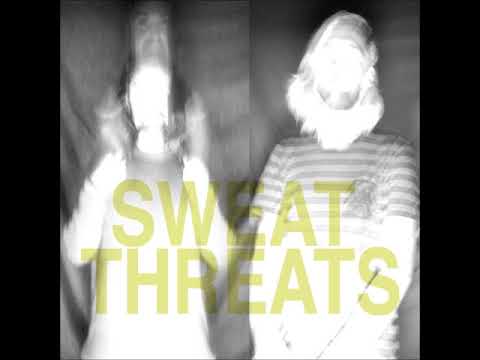