Swimmers Jackson is a new indie-pop solo venture in London.

On Friday 8th May, Swimmers Jackson will release his long-awaited debut album, ‘Murmuration’.

Opening with the poignant and timely ‘Summer’s Herald’ leading into ‘Summer’s Here’ and ‘Believe’, it’s instantly easy to hear why music journalist Brian Coney (Pitchfork, The Thin Air) recently described Swimmers Jackson as having “a country-spanning, genre-flaunting track record of digging deep to deliver something brimming with pathos and intent.”

The latest single from the album, a calming, melodic track called ‘Bliss’, was released in March of this year. A song about enjoying the simple things in life, it resonated with listeners across Ireland and the UK gaining airplay on the likes of BBC Radio London, BBC Radio Ulster, RTÉ Radio 1, 2FM, Today FM, Cork’s 96fm, Dublin’s 98fm and 8 Radio, to name a few.

Other tracks from the album that have been released including ‘Pain in the Heart’ and ‘Life’s Short (Embrace It)’ have done well with Spotify listeners, amassing numbers in the tens of thousands.
Of the album title, Swimmers Jackson (AKA Niall Jackson) says: “‘Murmuration’ is not only my favourite word in the English language, but also one of the most beautiful sights seen in the sky. The behaviour exhibited when a flock of starling are foraging or in flight sometimes feels like it echoes the coming together of all the different decisions we make in life, personally or musically.”

As an album, 'Murmuration' also displays several different sides. Over its duration it opens up to reveal itself - from the stripped back feel of its beginnings to the more indie/emo sound of the final few tracks.
The beautiful artwork for ‘Murmuration’, an original painting, also by Jackson, perfectly captures the album’s mood of pausing to find joy in the everyday.

Having Received radio play on RTE, BBC, TodayFM, Newstalk, 8radio, and being awarded track of the day on both JOE.ie and BBC's 'Across the Line', as well as being one of State.ie 'Faces of 2018', the current collection of songs were recorded produced by Darragh Nolan ( Ailbhe Reddy, Conor Walsh, Winter Aid) at his Asta Kalapa Studios, Co. Wexford in March 2017, with additional recording by Matthew Sutton in London and some extra mixing and mastering undertaken by Jesse Gander (Japandroids, Bouts) in Vancouver. It was mastered by TJ Lipple

Formerly a 3 piece, Jackson released 2 EPs under the name ‘Swimmers’, (Swimmer’s Year 2013, This Burning Circus 2015) before moving to London in late 2015. With no band-mates he was left stripping Swimmer’s songs back into their original solo acoustic versions.

"A laid back, lazy afternoon tune, ‘Summer’s Here’ reminds us a little of Kurt Vile mixed in with Kings of Convenience. Swimmers Jackson showcases some great guitar skills towards the end but the vocals are the highpoint of this song, layering together in a blissful and hazy way. Who doesn’t enjoy those long and bright summer days?” - BBC Across the Line. 16/06/2017

'Swimmers Jackson's 'Life's Short (Embrace It)' song title serves as a mission statement for the song itself, which barely lasts over 90 seconds, so the Bouts member doesn't muck about in providing a succinct guitar pop track that you'll want to repeat because of it's length and catchy nature - Nialler 9 - The Irish Times - 10/08/2017

This chilled, poptastic record which I've been listening to all morning is guitar-pluckingly, organ harmonically, bass-bouncingly, word melancholically, fuzz-boxingly lovely. Amazing work. It's like a solitary Beachboy harmonising bittersweetly with his own isolation. Get it! - Patrick Freyne - The Irish Times 24/04/2020

The progression of this album is one of its most glorious features, from early 60s folk vibes to the late 60s psychedelia. This is the must have record for the summer we're not having. - Kevin Magee - Dutchkills Records 24/04/2020 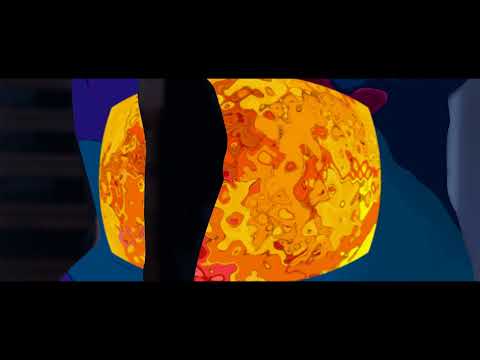 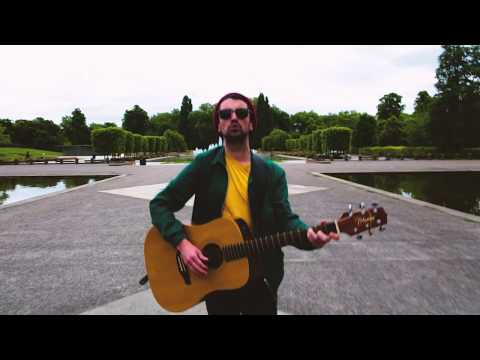 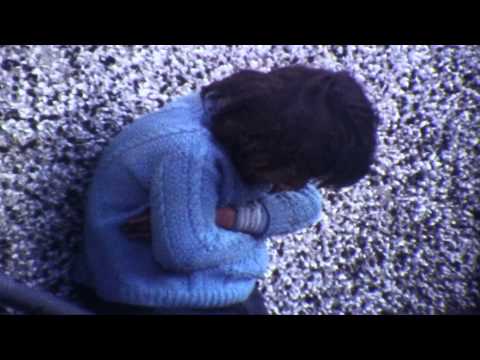