“Something tells us SYLK have an insatiable desire to infiltrate our airwaves and crawl under your skin. Y’know, we might just let them.” ​-​ Golden Plec

SYLK are a dark-wave electro-pop female duo based in Dublin, Ireland. Laced with an ​underground aesthetic SYLK (taylor & bebhinn) are industrial, bass heavy and lyrically dark. It is the blend of these elements that create S​YLK’​s signature genre-fluid noir-sound,​ which compliments their energetic live show where they incorporate intensive visuals. From analogue synths, distorted baritone guitar riffs & a multitude of soundscapes created from manipulating taylor’s vocals, SYLK take a ​DIY approach to their art. You will find them in a dark neon-lit bedroom creating and producing music about what they ​feel and what they do not feel.

SYLK began their musical journey with the release of ‘​A​m I Alone’​​ in 2017, this featured on Spotify’s curated playlist Spotify & Chill, leading to their music amassing over 200,000 streams. Following this was their acclaimed EP ​’nwyr’, which led to a full capacity EP launch show and standout appearances at Forbidden Fruit Festival, Body & Soul Festival, Hard Working Class Heroes 2017, Electric Picnic, as well as headlining the legendary Button Factory- to name a few.

Ireland’s foremost music blogger, Nialler9, describes SYLK as an exciting “cross between Massive Attack and FKA Twigs”, and the premiere music magazine Hot Press classing the duo as ‘having already established a reputation for themselves as being a darkly mysterious, neon-soaked duo. SYLK are doing everything musical to establish themselves as an emerging Irish act.'

"These girls have been steadily carving a name for themselves on the circuit with their gothic electro / coldwave sounds and visually catching live show. Their use of lights create a fitting atmosphere for their ethereal set and really add an extra layer to their offering." - Hot Press Magazine

'New Artist of the Week' - The Irish Times

SYLK named as one of the State Faces of 2018 - 'From a pop encounter to creating black and white sound, the Dublin based electronic duo walk the line between experimentation and melody.'– State Magazine

"The new single (GIRL) captures their thick bass and wonderfully blunt plodding drum-pad, the pop elements also work so well via the vocals, a little hint of 90's rave thrown into the mix to give it a euphoric pow-wow, class" - Remy 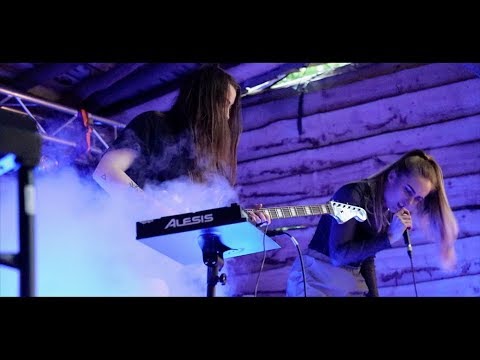 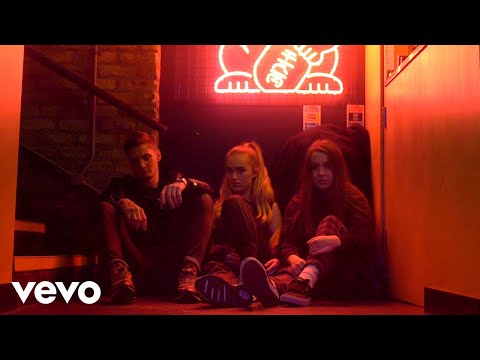 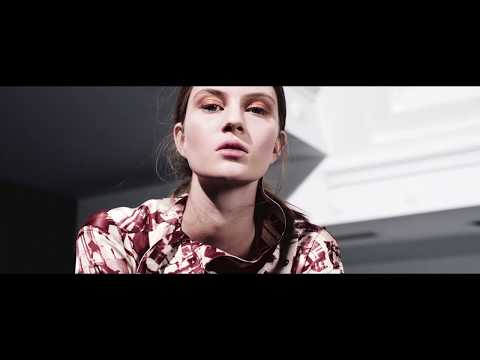 cigarettes & sex
am I alone - (after dark edit)
power