Tadhg Williams is a songwriter and poet originally from Waterford, now based in Dublin. His music has become known for its lyricism and heart-on-sleeve melodies, earning acclamations from the likes of Declan O'Rourke, David Keenan and Stephen James Smith.

Williams’ releases to date have received significant support across Irish media with Hot Press describing him as "one of Ireland's most thrilling emerging songwriters". Two headline shows in Dublin and Waterford, to compliment the release of his debut single My Father's Clouds in February 2020, sold out. His latest release, The Summer Song, has been compared stylistically to David Gray and demonstrated a massive development in artistic maturity since his previous single, The Hope Song, which enjoyed huge support from RTÉ Radio One, Ireland’s national broadcaster, as well as international airplay. Williams' collaboration with renowned folk artist Matt McGinn on a spoken word project, The Story of Me and Them (In Three Parts), has noted himself as a reflective lyricist and sensitive artist among critics and peers. Williams' work is both deeply personal and deeply familiar.

Having supported acts in the past such as Glen Hansard, Rozi Plain and Niamh Regan, Williams has noted himself as a consummate live performer. The experience of playing venues such as Vicar Street, Whelan's, and Phil Grimes' Bar in Waterford has enabled him to curate a live show for venues of multiple sizes. Currently working with Pat O'Connor (Backroad Smokers Club), Thomas Donoghue (Thumper/Villagers), and Geoff Warner Clayton (Gary O'Neill/Gavin James), his debut album, A Naked City, is scheduled for release in summer 2023.

“Tadhg Williams is the personification of kindness, he is giving in nature and this is reflected in his music and poetry. I’ve had the pleasure to see him develop as an empathic artist which is a wonderful sight. The future is his if he wants it. Lend him your ears!” - Stephen James Smith

“Tadhg Williams, a man with many artistic pots on the boil. He is a man on the path, walk on brother.” - David Keenan. 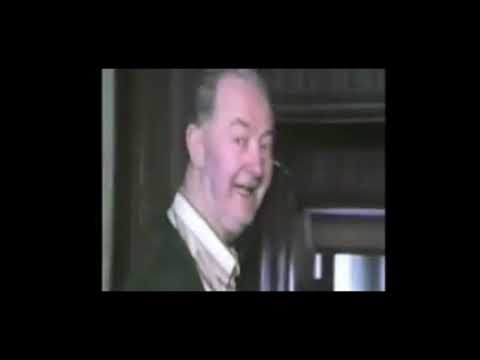 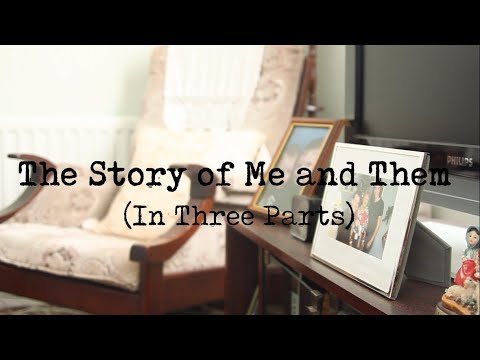 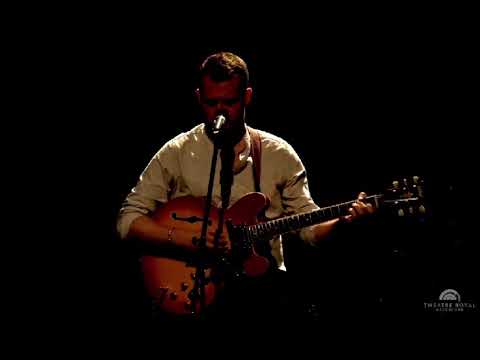 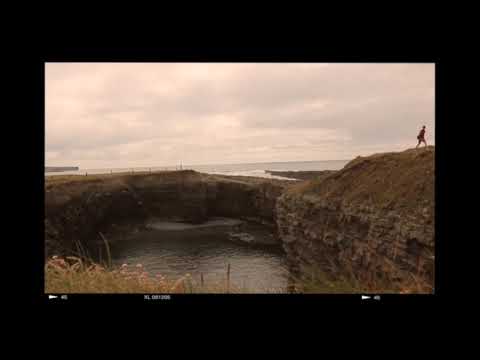