Take the Money and Run

Take the Money and Run are a female fronted four piece from Dundalk who combine catchy hooks, growling guitars and a tight rhythm section together to form guitar driven pop songs.

2010 saw the release of their debut EP which received positive reviews from Hotpress and State.ie.

After losing one of the original members in 2011, Take The Money and Run embarked on writing a new and fresh group of songs, now ready for public consumption. A September release is set, from the studio recordings done with Adrian Bourke in Charthouse Studio, Dublin. 2012 is set to be very exciting for Take The Money and Run, a band to watch out for.

http://www.facebook.com/ttmrofficial
https://twitter.com/ttmrmusic
“Sweeping Alt. Rock of the highest order backs up all the great things we’ve been hearing about fivesome Take the Money and Run”
CELINA MURPHY, HOT PRESS 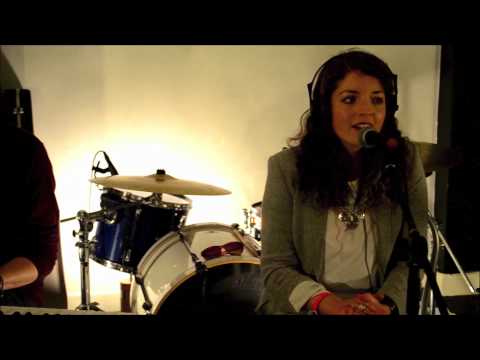