Tara Connaghan is a highly regarded fiddle player from Glenties, Co. Donegal in the North West of Ireland, who recently presented her own Geantraí programme on TG4. She recorded a duet cd 'The Far Side of the Glen' with another Donegal fiddler, Derek McGinley, released in November 2011.
‘This is not the “flashy” playing so often heard today; each note is given its chance to express itself properly – the music talks to you, as it should. No excessive speed, no attempts at fusion with other styles, just good, honest Donegal fiddling as we used to hear it years ago...’
John Waltham, The Living Tradition Magazine, UK

Tara has worked as both an arts manager / administrator and touring musician since 2000 and in October 2011 resigned from her position as Festival Director at the Éigse Carlow Arts Festival to focus on her music career. She was appointed one of eight Advisers for the Arts Council 'Deis' funding scheme from 2005 - 2013 where she gave funding advice and assistance to traditional musicians and organisations applying for grants.

She is currently a freelance arts practitioner, co-ordinating the first International Youth Fiddle Camp at NAFCo (North Atlantic Fiddle Convention) in Derry in June 2012 and recently taking on project management of the Clare Memory Orchestra Per Cent For Art project. 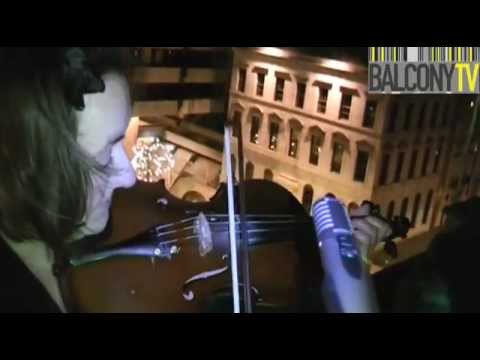 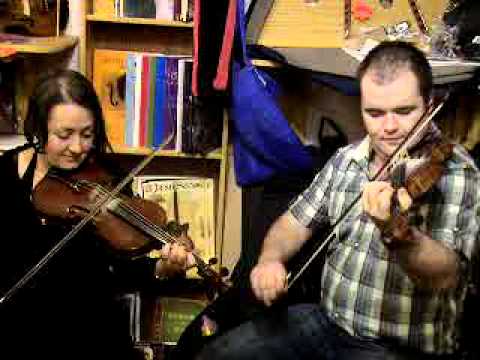 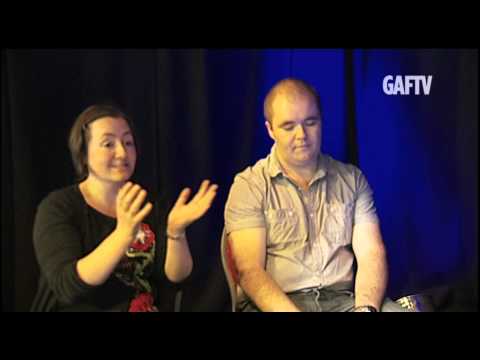 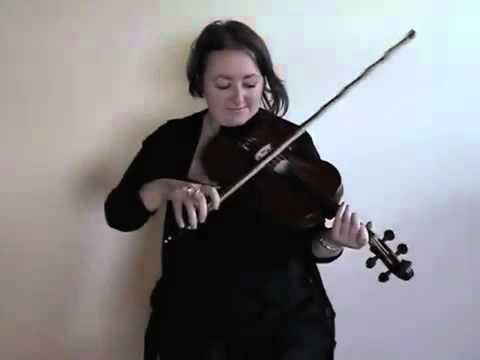