Thanks to word of mouth and a loyal following, 'Home', the brand new single from Tarantella Fall managed to creep under the radar and pop its head into the Irish singles charts at number 84. Evoking the spirit of early R.E.M. and Teenage Fanclub, it has many strings on its bow. With influences such as Neil Young, Bruce Springsteen, Elbow and more in between, it sees them expand on their acoustic-rock sound into even more melodic radio-friendly territory.

Production duties were undertaken by Dave ‘Skippy’ Christophers, whom they worked with on their first long player ‘Abandoned Road’. He is currently putting the finishing touches to the eagerly anticipated new Fox Jaw Bounty Hunters and In Their Thousands records.

The video was created by award-winning music photographer Graham Keogh, who also happens to take care of bass playing duties. It sees singer Chris transporting effortlessly across Dublin, almost if by magic! With not a single digital effect or green-screen trick employed, it was put together using good old-fashioned photographic techniques.

The last two years have been busy for the quartet which has seen them release their debut opus ‘Abandoned Road’ in 2011. This ambitious record was a concept album about the sordid life and times of John Wilmore. “... lyrically, it’s reminiscent of the storytelling of Tom Waits, Bruce Springsteen or Willie Vlautin. Musically, it veers between the alt. rock musings of REM, the heavy guitar workouts of Neil Young, and the sinister atmospherics of Slint. Conceptually, it conjures up thoughts of a David Lynch or Coen brothers road movie with some Tim Burton-esque twists and turns.” said Olaf Tyaransen of Hot Press. Tracks from the record have been used by RTÉ, ESPN and artist Barry 'Jazz' Finnegan.

The band have been touring in support of the record in venues up and down the country. They have stopped off at many festivals such as Vantastival, Castlepalooza, Happy Valley and LeCheile where they have shared the stage with Ham Sandwich, Royseven, The Minutes, Bipolar Empire, The Kanyu Tree to name but a few. 2013 will see Tarantella Fall play dates to support the brand new single with more to be announced. They have been given the pleasure of opening the Main Stage proceedings at this years Indiependence Festival in Cork. 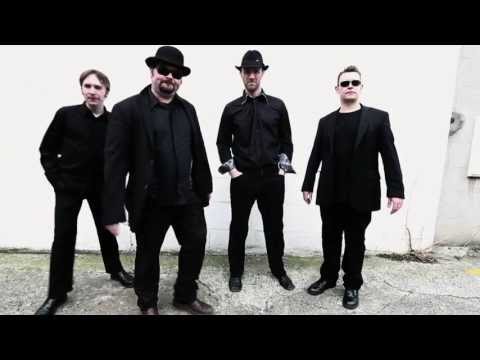 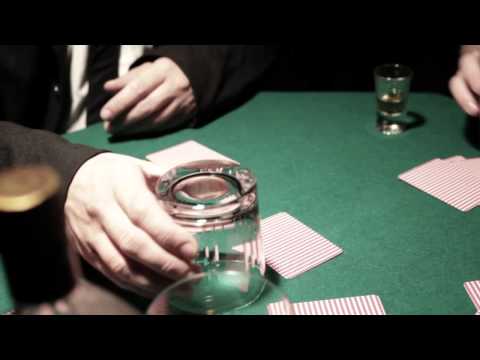 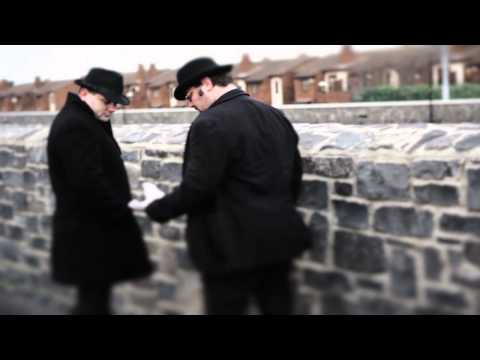 Sounds Like:
Bruce Springsteen and Neil Young., R.E.M. and Tom Waits, We would best be described as a rock band with American sound. Other artists we very distantly sound like would be Tom Petty
Influences:
Our influences are far more varied than above and include everyone from The Smiths, Pink Floyd, REM to Gillian Welch and so on....., Radiohead, The Pixies, The Waterboys, Tom Waits