teamRKT are an electronic-pop duo from Portstewart, Northern Ireland, now based in London. They grew up together making chiptune (underground 8-bit music) but have expanded to an electronic & pop production duo.

teamRKT started when two childhood friends Rory Powers and Kit Grier both started writing lyrics and singing over music they wrote for the Nintendo Gameboy. Growing up on the north coast of Ireland with no source of entertainment, they found inspiration in a flourishing DIY punk scene and the vibrant, futuristic, digital worlds of 90’s Japanese and US video games.

Part of the first internet generation, they lived cities apart when they would send each other tracks by email, constantly improving on each other’s work.

teamRKT’s excitement for the future shapes their work, they are passionate about creating amazing digital work. While Kit studied Music Technology in Ireland honing his music production skills, Rory studied Film in Wales making films and music videos. Together they make the perfect production team for the YouTube generation. With a budget of zero, their first EP reached BBC Radio 1 and their first music video featured in the BBC Music Video Festival.

teamRKT’s influences from music, video games, and the digital world culminate to make their live performance an audiovisual spectacle with instruments. Today they continue to look for inspiration from the world’s most progressive pop artists like Hatsune Miku, Kyary Pamyu Pamyu, Porter Robinson, Charli XCX, and Anamanaguchi. 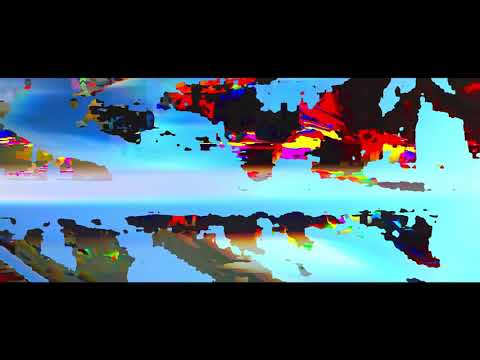 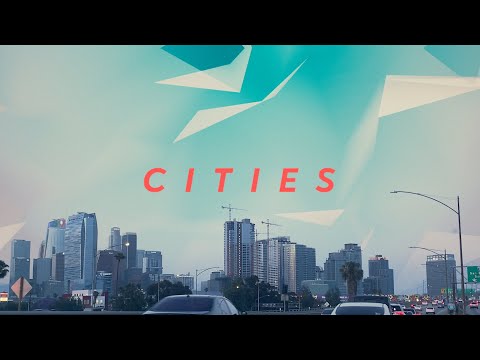