After a brief hiatus in 2018, experimental dream-pop duo Telephone Explosions return with a new full-length album for 2019. It was released on all streaming platforms on 23rd April, as well as on CD which can be purchased directly via Bandcamp. The duo finished writing and recording after the birth of their second child in 2018, and it was co-produced in Audioland Studios in Leixlip with Anthony Gibney, and mastered by Hayley Connolly at Masterlabs. Wide-ranging influences can be heard throughout the album, with vintage drum machines and synthetic chimes sitting comfortably alongside ambient field recordings and hints of Irish traditional. The album draws on themes of hidden transmissions, unsolved mysteries, new life and waking the dead: "Writing about people like Elisa Lam and Lyle Stevik inspired us to capture the wider human experience - the microcosms of despair, the joy, the fear and confusion that we have all felt" - DF/AM

Comprised of Dolores Fogarty and Adrian Mee, the band formed in Maynooth in 2016 and released their first single "Pocket" in January 2017 to a warm critical reception. The band have played at Body&Soul @ Electric Picnic and Sligo Live as well as occasional intimate gigs in Kildare and Dublin.

"A serene slice of electronic dream-pop, ‘Pocket’ is an almost ambient track that introduces the music of Telephone Explosions as one of deep atmosphere and gentle far-reaching production."
- Stephen White, The Last Mixed Tape

“Telephone Explosions have set out their stall and this lone offering suggests a group who will create their own unique sound and subgenre” – Marky Edison, Pure M Magazine 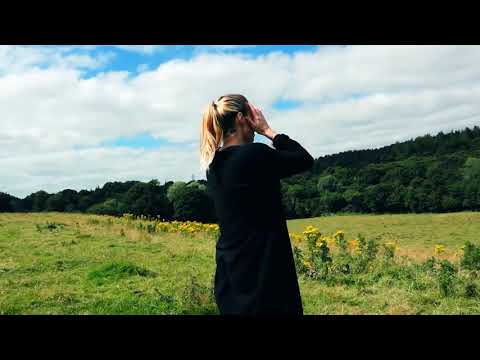 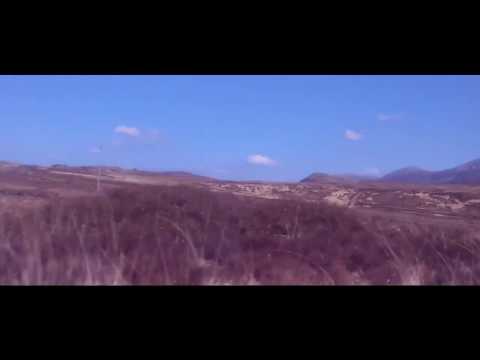 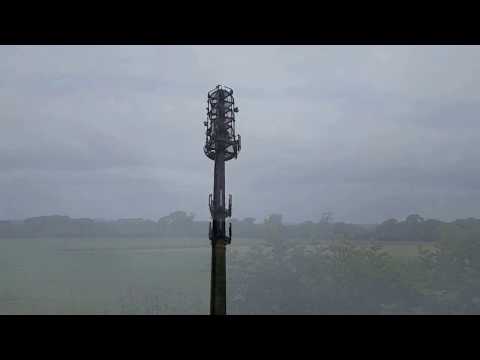