An Irishman, a Brazilian, an American, and an Italian walk into a bar.......
We're Slim Tin Fox! A 4 piece kick-ass energetic hard rock band that's been doing the circuit in Dublin. Formed in 2018, we kicked it into high gear writing original music and playing at places like SinE, Fibbers, Workmans, The Wiley Fox, The Soundhouse ect.

““A Brazilian, an Italian, an American, and an Irishman walk into a bar in Dublin…..” What a way to get the audience’s ears perking up, right? Well, when you listen to ‘Salt’, you get it. You get that the quartet isn’t f*ckin’ around. You get that the band isn’t one to trifle with. You also get that the seriousness comes with texture. Sophistication and thought of bringing sensible rock music in a death-throw like thrust is what STF does. And you know what? You ain’t f*ckin’ around about supporting them. Kind of funny how life works, eh??”
— ComeHereFloyd

“Their latest single ‘Molly (Tapetown Remix)’ is a suitably short, sharp blast of no nonsense rock ‘n’ roll. Delivered with ample swagger, it is a brash and muscular racket ushered onward by a stampede of drum beats, meaty riffs and guitars, feedback and raucous vocals. It is no nonsense spiky indie-rock with an innate ability for a hook tune – quite reminiscent of early days Milburn or Arctic Monkeys too – it’s feverish guitar shredding is infectious and of course, makes for a hell of thrilling tune. ”
— Barry Gruff

“Now that is some serious riffs, piques our attention so it proves impossible to divert attention especially as the thrills come thick and fast. ”
— mp3Hugger

“Raw vocals filled with a raucous guitar instrumentation reminiscent of the seventees punk and infectious riffs all over!”
— Velvety

“Oh my those chords do beat a path to our headbanging days, more hair and lots of energy but most of all living and breathing the experience. And this is definitely an immersive listen, from the lizard king of a lead singer to the beats and chord tsunami.”
— Last Day Deaf

"Missing the energy of The White Stripes and the riffs of QOTSA? You're in the right place. With Molly, Slim Tin Fox will make you move the way The Bellrays used to."

"hard rock at it's finest. raw vocalist punches through the mix. hard hitting!"

"Take the energy of The Vaccines power 10 and the immediacy of their best singles to get half the potential of this mind-blowing Molly." 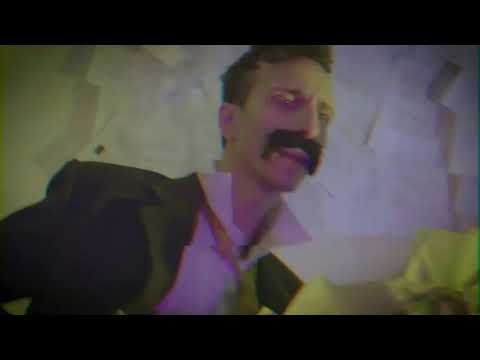 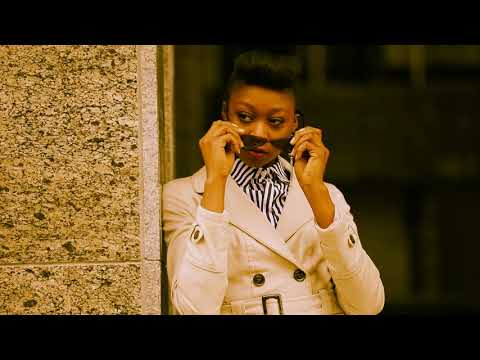 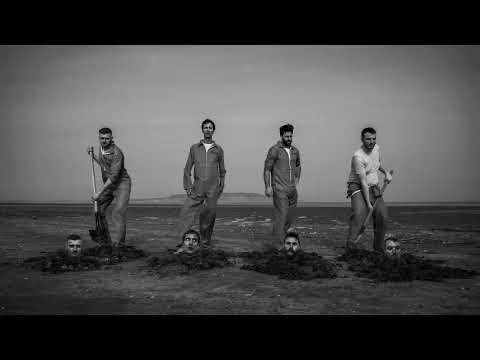 Molly (Tapetown Mix)
When I Get Off
Corporate Man
Salt