Terrie Gray of Dublin, Ireland is an Americana Singer/Songwriter with a range of sounds from Country to Folk and even a little Blues.

In November 2018, Terrie recorded her debut album in Nashville, Tennessee with The Klein Brothers, William Blake and Grammy award winning producer Randy Kohrs. The album entitled 'Home' will be released in singles starting in January 2019. Artists such as Johnny Cash, Waylon Jennings, Janis Joplin and Patsy Cline are of Terrie's biggest influences. With that timeless style of story teller song writing with catchy hooks and pretty melodies, this album will be bound to hold the listener's attention. 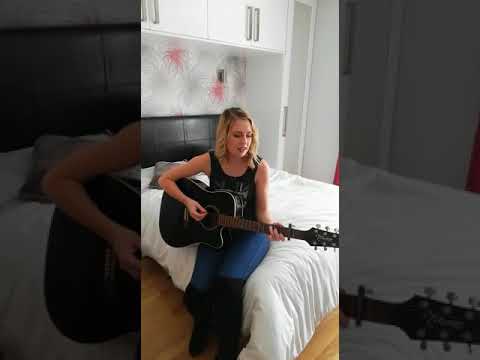 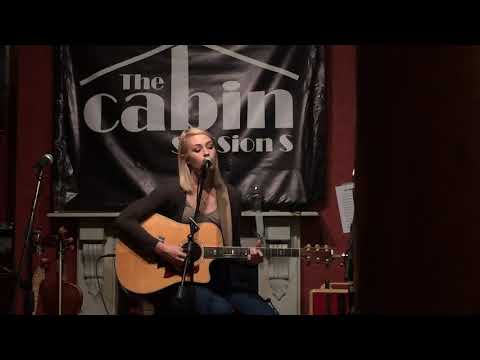