That falling Feeling is the brainchild of Nono Presta (ex guitarist of acclaimed alternative rock band Cyclefly) and vocalist Ross Daly.
With his previous band Cyclefly, Presta had great success touring throughout Europe and America with bands such as Tool and Linkin Park. They also played world renowned rock festival Ozzfest alongside System of a Down and Slayer among other and were placed on the ‘Best New Artist’ lists of NME and Kerrang!
This vast experience has been carried forward by Presta and coupled with Dalys fresh new vocals , That Falling Feelings future is definitely worth watching.  Since the bands inception they have a penned a wealth of material and recruited Dave o Connell on electronics, Bassist Sean Scott-Biard and Drummer Richie Wymberry. This has added
an extra depth and groove for a live experience which has to be both seen and heard to be believed.  Their sound has been described as perfectly formed with grinding riffs and melodically sinister vocals over an electronic background that offers up dramatic tension with zero doubt or uncertainty in their delivery. 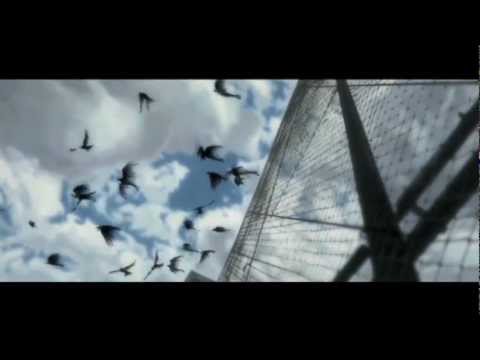