A folk song singing, harmonising duo, The Alpaca Jamboree sing old songs, handed down and over-heard and found, and weave their own tales of sea faring and loss and wandering strangers with sweetly sung harmonies and gently picked guitar. They are songs of love and death, of women wronged and men betrayed, of a time when people went to sea to make their fortunes for to find.

Their gigging highlights so far have been playing at Body&Soul, the wonderful Spirit of Folk, the amazing Rosses Point Shanty Festival, supporting Ronan O'Snodaigh in Whelans, and singing with folk legends Johnny Moynihan at the Poor Mouth Folk Club, Terry Woods at Black Letters and Ballads, and sea-faring legend Jim Corr (the alternative Jim Corr).

In January they were chosen to be part of Whelan's One's to Watch for 2013.

They plan to record an EP, one day, when the mood takes them.

"Old-school Scottish, Irish, English and American folk songs have been given a fresh take by the Dublin-based duo Sam Doyle and Alex Calder, who go about their task with simple, sweet and fuss-free harmonising."
- Jim Carroll, The Ticket

"The Alpaca Jamboree have popped up on ANBAD for a couple of reasons – chiefly because their renditions of folk songs and sea-shanties are simply gorgeous, and enough to melt even the most diamond-hard of hearts."
- A New Band a Day - Midweek Mixtape

" Don't be scared off by the looks these hipsters are not another bland neo-folk Mumford and Sons type, they carry on, in a beautiful manner, the traditional folk music of Scotland, Ireland, England and America using simple but affecting vocal harmonies."
- Soundblob.com

"Armed with only an acoustic guitar and two voices, Alex Calder and Sam Doyle’s harmonies were reminiscent of Stevie Nicks and Lindsey Buckingham in their prime. They’re definitely an act to watch out for."
- 7billionpeople.net 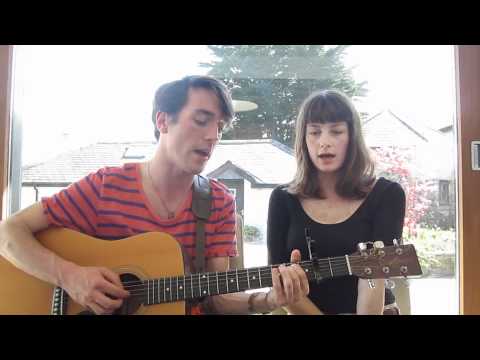 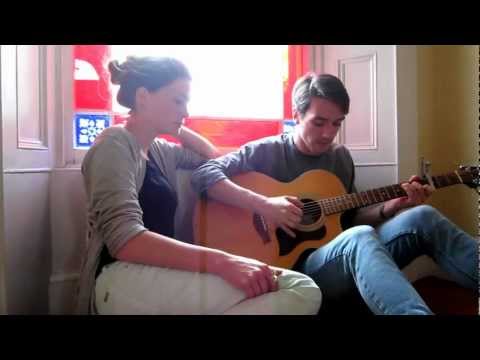 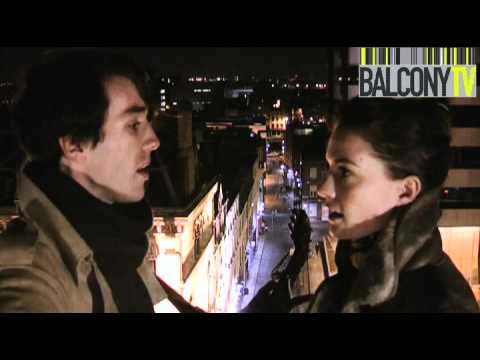 The Cold Light of Day
Geordie
The Bonnie Ship the Diamond