Dublin trio The Aluskas are a great rock 'n' roll band from Dublin, Ireland. The band previously released their debut album DRAW! in July 2012 to much critical acclaim. It features the singles ‘Backwater Woods’, ‘Where We Started Out’ and their most recent release ‘Skin & Bones’ (all three singles have their own music videos, made by the group - they're excellent, take our word for it). The Aluskas music meshes an eclectic mix of styles and genres, from the 50’s rock ‘n’ rollers and folk ballads to epic rockers, blues tinged gems and traditional elements as well. DRAW!, the band’s debut album, runs the gamut of their influences and was hailed as one of the albums of the year by Make It Mag (Issue 3: Jul/Aug 2012). Each song takes you on a unique aural experience which rewards with every repeat listen. The band are currently touring Ireland this Summer (see gigs for more details) so be sure to catch them in a venue near you soon.

“DRAW! is a great album.”
Eamonn Dowd & The Racketeers

“With all of Draws’ multi-instrumentation, one is reminded of Dylan’s legendary sidemen The Band.”
Mary Dennehy, Life Magazine

“Draw! is the musical feast that The Aluskas have long promised…It’s already shaping up to be one of the albums of the year”
Jack Valentine, Make It Mag

"If you like blues, rock 'n' roll or psychedelic music, then you will love this album as it combines all three into a very fine record."
Padraig Conlon, InTallaght Magazine

“Draw! is an impressive album best listened to with headphones to really appreciate all of the instruments…The album is well worth a listen to for everything from its spurs and banjos to its violins and harmonies. Now draw your weapon Cowboy!”
Niamh Madden, Music Review Unsigned

"'Draw!' from The Aluskas is everything a good album should be. It's a fun, catchy, varied indie/folk rock album which deserves your attention."
2UIBestow 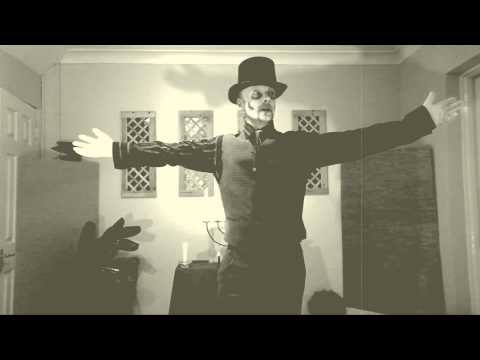 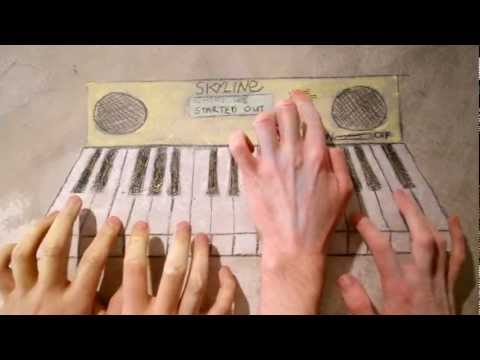 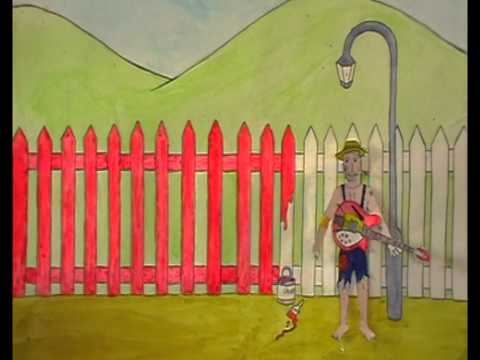