The Annulments are a folk / roots band based in Dublin. Made up of Stephen Coyle on guitar and vocals, Claire Fitzgerald; autoharp and vocals, Aoife Ruth; strings, keys and vocals, Richard Gill on bass and Niall Colreavy; drums and percussion. The band, originally formed from a group of friends studying in UCD, is made up of musicians with varied backgrounds, from rock and folk to classical and contemporary music.

The Annulments perform original songs written by Stephen Coyle. These songs are informed by influences including traditional Irish and American folk music, country, soul, and rock. With respect for the traditions of folk and contemporary songwriting they feature carefully crafted lyrics reflecting on age old problems of living, human relationships and contemporary life. The Annulments debut album Everything I Lost features considered arrangements of eleven songs, ranging in musical styles and moods. A combination of male and female vocals and an eclectic mix of instrumentation make this a rich and complex record.

The album Everything I Lost has been self-produced by the Annulments with the help of many talented friends. Chief among these, Tom Cosgrave, who recorded and produced the album in a house in the Wicklow Mountains and at the Minutes Recording Inc. The work was completed with the help of Karl Odlum at the mixing desk. The result is an album of subtle and shifting atmosphere and attitude. At times close and intimate, cold and distant, forceful and aggressive. 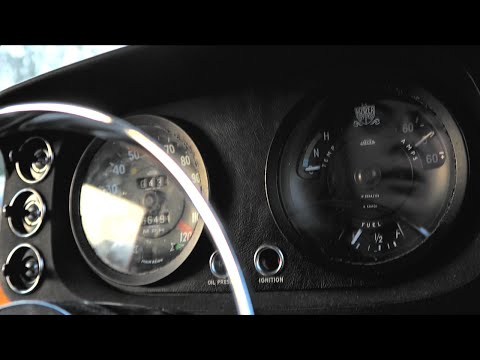