The Apologists hail from Cork City in Ireland and are comprised primarily of duo Chris Keating and Martin Vallely.

They both came together to produce the double-A sided single 'Seep' and 'I Bet That You Did, Kid', written by Keating in memory of his father who died from an Alzheimers' related illness. Vallely, a multi-instrumentalist, drafted in local musicians Con O'Donovan (drums), Fiona Kiely (keys) and Jim Geaney (whistle and mandolin) to assist in the recordings which were recorded and produced in two days in August 2011.

The cd was launched in September and although it was a labour of love, it gained critical acclaim and was playlisted on a number of local radio stations.

Radio Irish in New York City was much impressed by the release and DJ Seán McCarthy became a great champion for the band. So much so that The Apologists were voted Best New Irish Band in the end of year poll 2011.

Not a bad result for a first release.

Having known each other from back in the 80's, this colloboration was meant to be a one-off venture, but so successful was their working relationship on this project they decided to continue working together. The two discovered that they had similar mindsets and approaches to music and since the launch of their debut single have been working on an album with the working title 'Darklight'.

As suggested in the title of the album, the newer material has shades of darkness and glimmers of hope in the songs and have a distinct indie-country feel to them. But it's early days and all this could change when they go to studio.

.The lads have recently recorded their new single Heartsoar which will be launched on July 27 b/w a beautiful track called Rumours of the Recently Deceased. Heartsoar has wowed the engineering staff in the studio with one engineer claiming he can't get the song out of his head after working on it. It has also been described by another industry person as 'simple genius'.

They perform two songs live in studio on Community Radio Youghal on July 17 and the very first airing of Heartsoar will take place on the same show.

Creating music? Not the sole domain of The Kids! 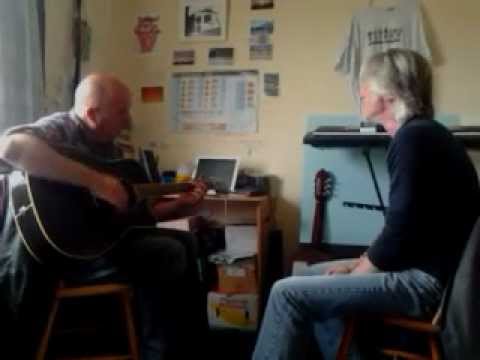 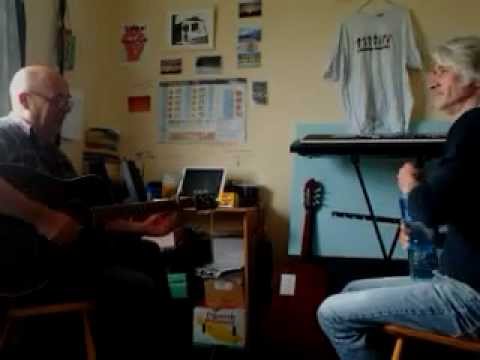 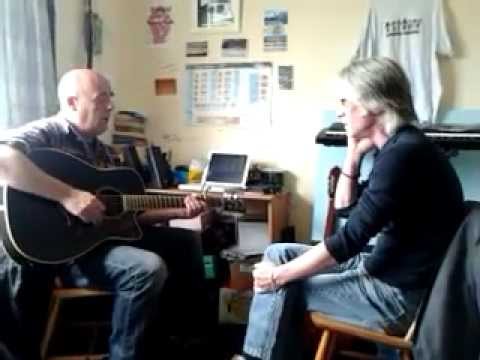