"KEY write rock music with a grungy, groovy undertone that can be compared to Nirvana and Pavement" (Dermot Lambert - RTE 2XM, 2016).

Irish Rockers with an English front-man KEY are a 4 piece alternative rock/modern grunge band coming out of Dublin's city center with a desire to deliver fresh rock and roll. Formed in 2014 when college classmates Ross and Alan began playing music together and quickly creating hours of original material, it didn't take long for the guitarist's siblings Sean and Stephen to join the band completing the 4 piece act known today as KEY.

The boys sparsely spread a number time slots out over the last 12 months in various locations they are not willing to disclose, with people they will not name, except producer Shane Smith, to pen "EP1". This collection of songs represents where the band has come to and a guide to the rabbit hole they will be falling down through their future releases. The songs are heavily inspired by the modern grunge and garage rock scene that is taking over the UK and Ireland, by the likes of Royal Blood, Drenge, The Wytches, Fangclub, Girl Band and Otherkin, with KEY puppeteering their contribution to it.

During the Halloween Weekend of 2017, KEY played their biggest show to date, infront of 10,000 people at the AMEX stadium in Brighton, during their UK and Ireland tour to celebrate the release of EP1.

Find their debut EP on all major music platforms. 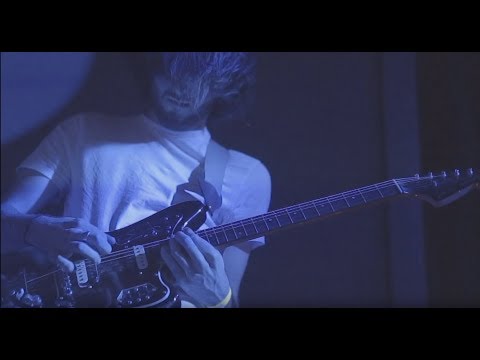 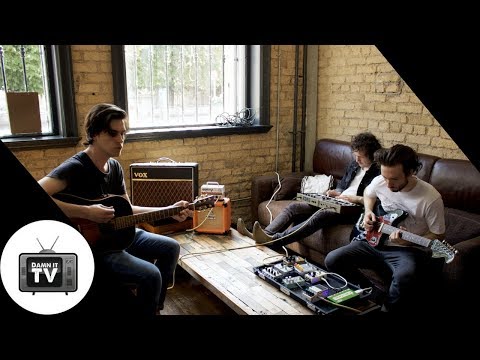 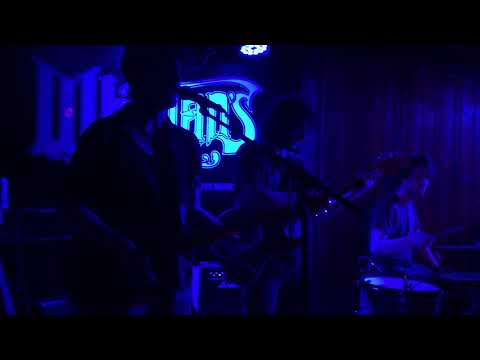