The Bionic Rats are a Ska & Reggae influenced band formed
in Dublin, Ireland.

In between recording albums the band have shared the stage over
the years with many of their musical mentors including the nutty boys
themselves Madness, Bad Manners, The Beat, The Jolly Boys, Massive Attack's vocalist of choice
Horace Andy, Reggae veterans Israel Vibration, Johnny Clarke and Bob
Marley's mentor, the late great Lee 'Scratch' Perry.
Closer to home they've opened for Damien Dempsey & on several occasions, Imelda May.

In August 2013 they played at the One Love Festival in Sussex, to
represent Ireland in the U.K.'s premier reggae festival which led to
Doc Marten's using their song "Dear John" for an online campaign. In
April 2014 the band played at the London International Ska Festival in
Camden, the first Irish band to do so in the festivals 20 year
history.

August 2015 saw The Bionic Rats make their Irish TV debut on The Imelda May Show,
playing the track ‘It Won’t Last’.

In 2016 they celebrated their 10th year at Dublin’s longest running reggae night ‘The Sunday Skank’ in the Temple Bar pub The Foggy Dew, which draws large crowds from every nation.

October 2016 their tracks ‘Don’t Be Giving it All That’ and ‘Brand New Geansai’ featured in the Pat Short movie The Flag. 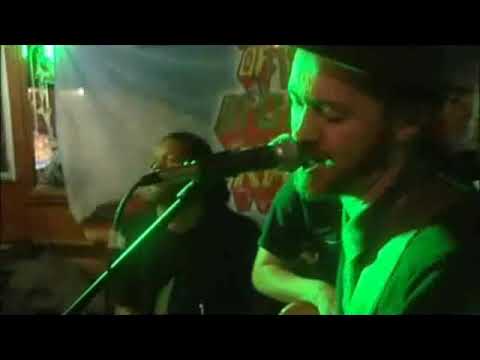 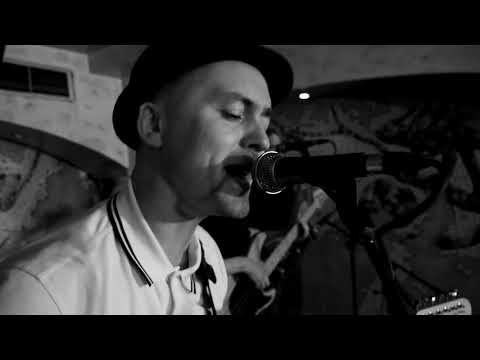 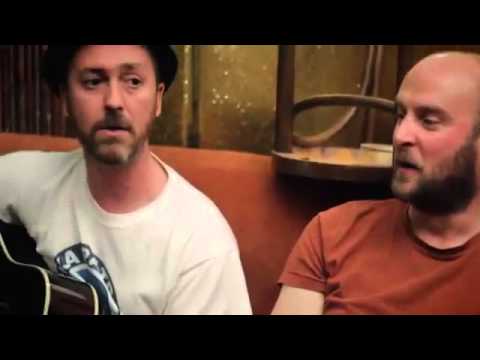 No Bottles, No Milk
Dear John
Don't Be Giving It All That
One More Nail In The Coffin